Black Clover Chapter 226 came out earlier this week, and we really enjoyed another week of Tabata greatness, because the chapter was just that good. The Heart Kingdom arc looks like it is shaping up really nicely, and hopefully, it’ll be even better going forward. We also liked the bit of teamwork that we got to see in the previous chapter of the manga, and Noelle fans would certainly have enjoyed it a lot as well, right? Anyway, we’re getting closer to Black Clover Chapter 227 now, and in this post, we’ll be talking about it, so let’s get started! 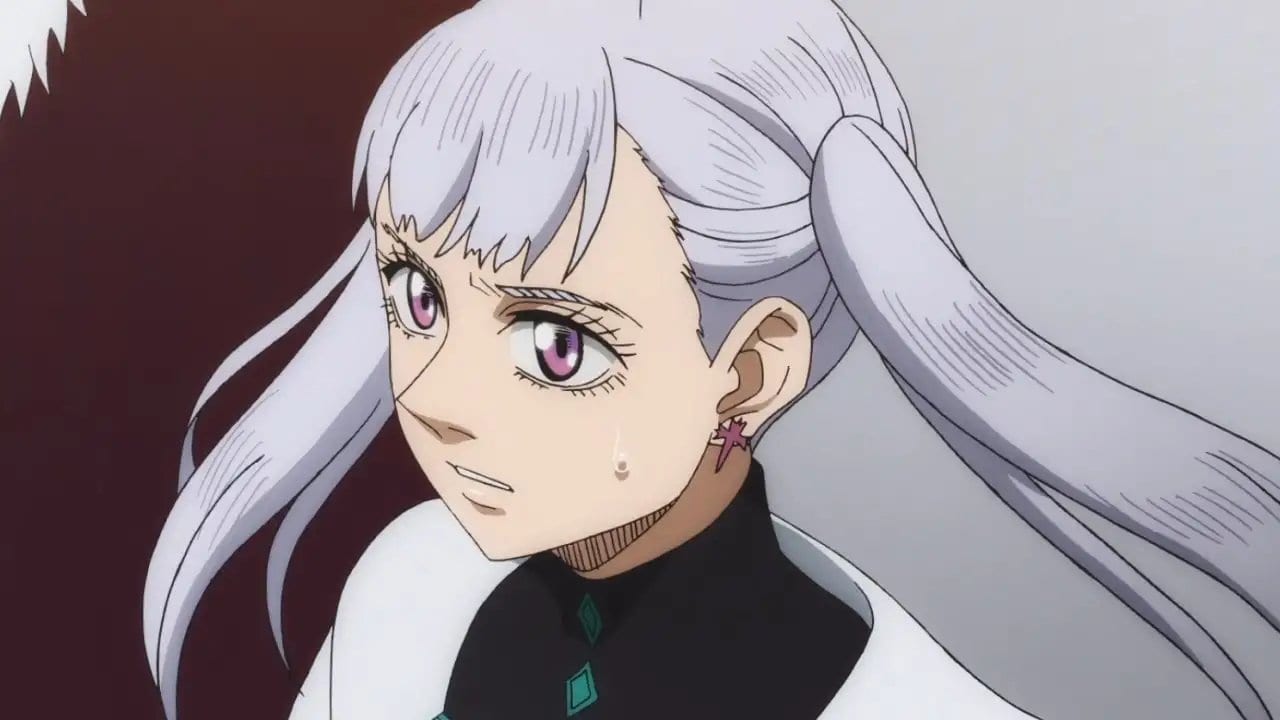 Black Clover Chapter 227 is due to release in the next issue of Weekly Shounen Jump by Shueisha, which is Issue #49, set to come out early this week. Chapter 227’s official release is Friday, November 1, 2019. Meanwhile, if you read the scans, they will also be available at an earlier time than usual, and for those of you who don’t know when to expect it, we guess that they’ll be out by October 31, 2019.
The spoilers for the chapter will be out a day before that, and we hope that the next chapter is a step-up from this week’s chapter 227. We are very excited about the chapter.

What are your thoughts on the current arc of Black Clover? Let us know in the comments section below!