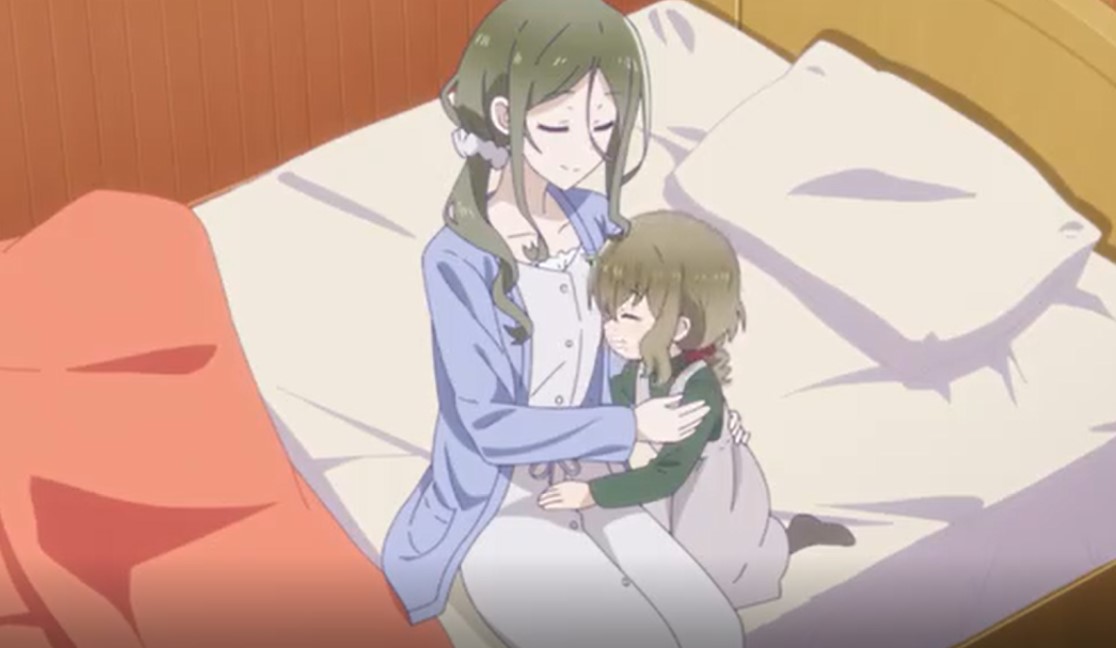 Fina’s family is happy after Yuna has performed a miracle and saves her from death since there was no medication that can heal but the power of healing magic did. Fina told Shuri to let their mother rest she can play later with her. The mother replied that it is fine she has to move her body to build up her strength. Yuna advises that she has to eat properly. Yuna said that eggs will help build up her strength and Fina said it is difficult to find eggs in Crimonia.

Yuna realized that there is a village far away that she can get the eggs and it is hard to travel there even if she rode on Kumayuru and Kumakyu. Yuna wants to eat eggs to and she thinks that her skills have improved since she has taken care of black viper earlier. On her level of skills, she has noticed that there is a new skill called Bear Transfer Gate. Later she visited Kai’s village and they met and he gave her Kokekko eggs.

Kuma Kuma Kuma Bear Episode 6 will be released on Wednesday, 11 November 2020, at 9:00 PM JST. The new episode of this Anime will be released every Wednesday. For you not to miss a single episode you can convert the time above to your local time. Let’s take a look at the updates below. You can officially watch this Anime on AnimeLab. 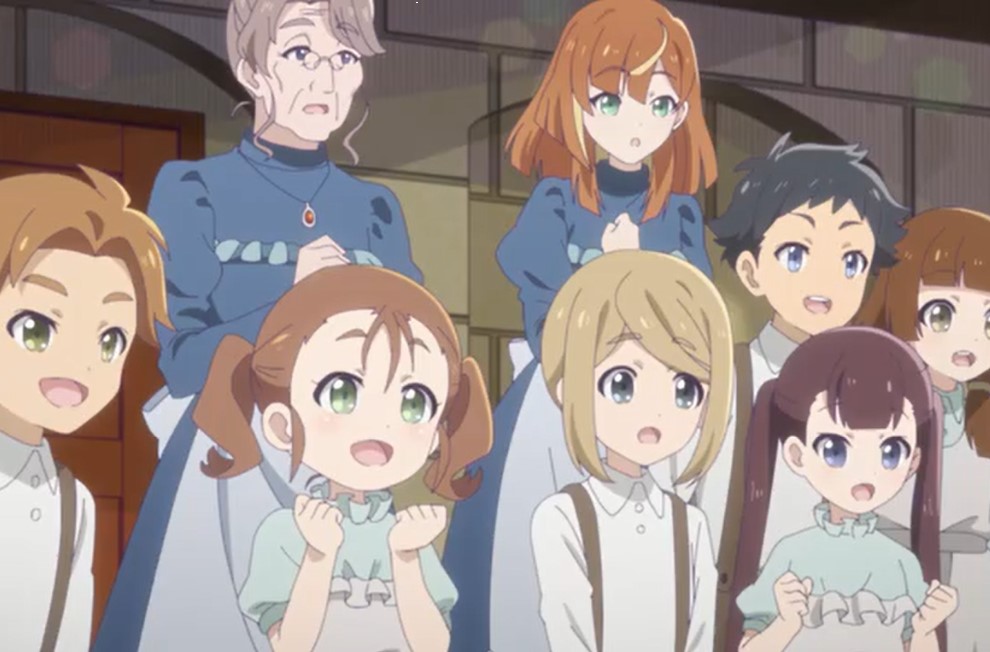 Yuna left saying that she will come and buy more eggs from him. Kai said that he can’t take money from someone who saved their village, earlier Kai’s village was attacked by a black viper and Yuna defeated it in a single blow. Yuna said paying is another thing and saving them is another thing. Yuna went to the cave and opens the transfer gate to teleport her home.  It takes only ten minutes to reach and when she is home she finds Fina cooking steak.

Fina told her that she has finished harvesting for today. Yuna thanks her and gave her the eggs to prepare for everyone. Yuna asks Fina to come with her showing her new ability and she teleports with her to another village. When they are there she told her that she can go anywhere using the Bear Transfer Gate. Yuna told Fina not to tell anyone about her new ability and Fina agrees.

Sometime later Yuna visited another village and became popular after helping the villagers and orphans by giving them vitamin and nutritious food. When Yuna reaches home she confronts Cliff for not taking care of the orphans. Yuna reveals that the children were staying hungry and the teachers went all over bowing their heads down looking for the food to survive. She also told Cliff that she will never forgive for ignoring the poor ones.

Cliff is surprised since he is not aware of anything and he tried to talk with Yuna who kept on scolding him. Cliff wanted to tell Yuna the truth about what is happening and he told her that he will come back. When he is at home he told Lond to investigate what is happening to the funds for the orphanage. Later they find that Enz Roland has been stealing the money for the orphanage. Enz got punished and the orphans started to get the proper care they deserve.