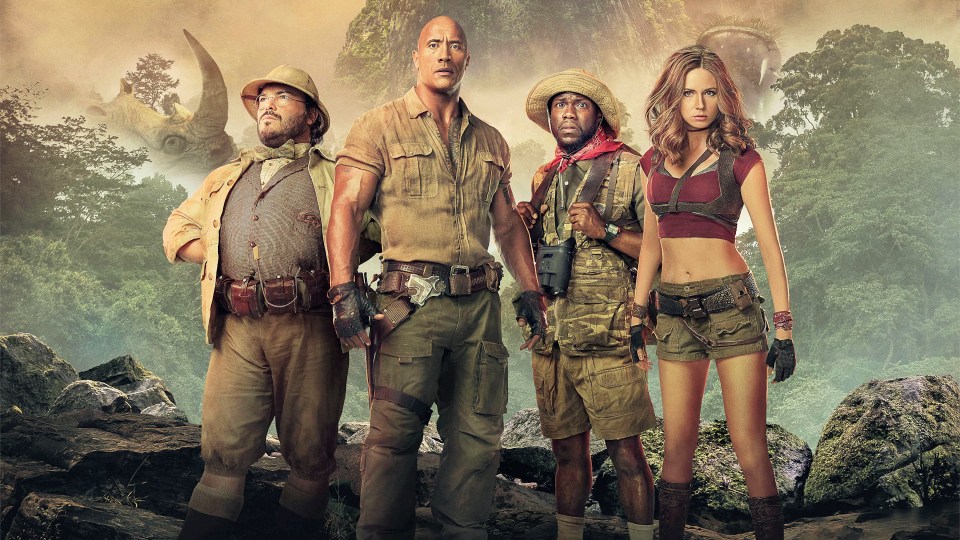 Jumanji: The Next Level is the third installment in the Jumanji series been 1995’s Jumanji and 2017’s Jumanji: Welcome to the Jungle. It is a fantasy adventure comedy film directed by Jake Kasdan and written by Kasdan, Jeff Pinkner, and Scott Rosenberg. The previous movie in the series which was Jumanji: Welcome to the Jungle was a critical as well as commercial success. It made a total of 962.2 million and with a budget of 90–150 million.

The movie hasn’t been officially rated by the MPAA but it will most likely be PG-13 because the first Jumanji in 1995 was PG, but this a direct sequel to Jumanji: Welcome to the Jungle, which earned a PG-13 rating in 2017. There is a good amount of chance that this one might also be a PG-13 movie. The cast of the movie consists of Dwayne Johnson, Jack Black, Kevin Hart, Karen Gillan, Nick Jonas, Awkwafina, Alex Wolff, Morgan Turner, Ser’Darius Blain, Madison Iseman, Danny Glover, and Danny DeVito. 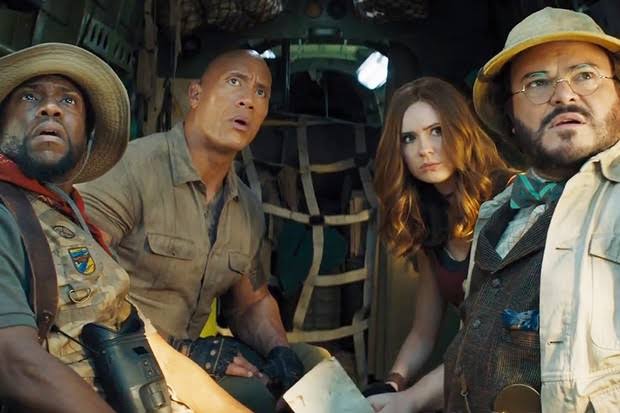 Thefor the movie has been already been revealed which is 13 December 2019. The film’s Australianis 26 December 2019. There is a trailer for the movie which you can check out down below that is quite good. Moreover, the 16 Decembergives the movie exactly one week before Star Wars: Episode IX takes over the box office. As for the plot, the official synopsis of the movie reads “Unknown to his friends, Spencer kept the pieces of the Jumanji video game and one day repaired the system in the basement of his grandfather’s house.”

“When Spencer’s friends Bethany, Fridge, and Martha arrive, they find Spencer missing and the game running and decide to re-enter Jumanji to save him. Spencer’s grandfather Eddie and his friend Milo Walker hear the commotion and inadvertently get sucked into the game too before any of Spencer’s friends can select their avatars. With a new quest offered to them by Nigel Billingsley, the teenaged friends must help Eddie and Milo get used to their in-game avatars, get them to help find Spencer and Bethany, and escape Jumanji once again and for all.”