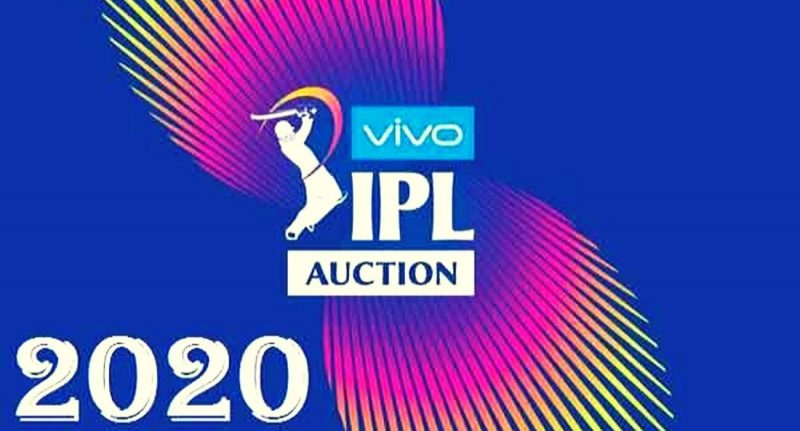 IPL had set the deadline of November 14, for both the trading window and the list of retained and released players. The date for the auction has been confirmed as well along with the venue for the event. The auction will be conducted on December 19, 2019, in Kolkata. The teams will get an additional purse balance in addition to their original 85 crores. 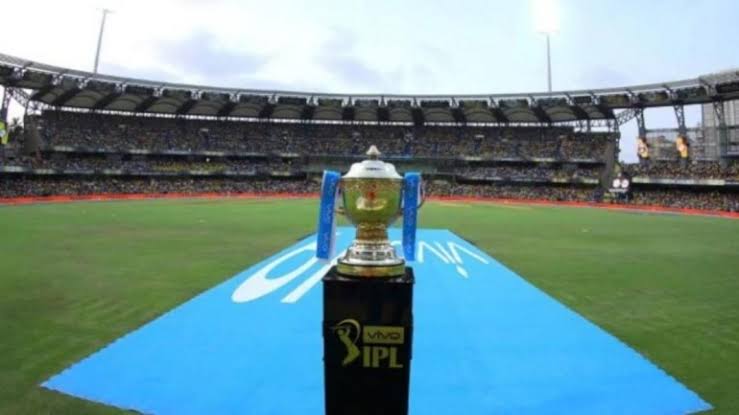 The 2020 Indian Premier League is also known as IPL 13 and it is officially known as Vivo IPL and officially known as, Vivo IPL. This will be the thirteenth season of the IPL. For those who don’t know about the IPL, let me tell you a bit about the franchise. It professional Twenty20 cricket league that has been established by the Board of Control for Cricket in India (BCCI).

It is the most-attended cricket league in the world. Back in 2010, the IPL became the first sporting event in the world to be broadcasted live on YouTube. The brand value of IPL in 2019 was US$6.7 billion.