Expendables 4: What Is The Official Status?

Expendables is a movie franchise that is a wet dream of ever 19’s action fan as it stars many legendary action hero which we all love. The story of these movies isn’t that good but every action sequence of these movies is one of the best. There have been a total of three movies in the series and there was news about the fourth movie of the franchise but there wasn’t much heard about it. So, is it canceled or it will be happening, I will answer your questions and doubts about it very soon.

Let’s start from the beginning, in 2016 an announcement was made that the fourth movie will be happening and it will be the final movie in the franchise. Moreover, Sylvester Stallone, Jason Statham, and Arnold Schwarzenegger all expected to return in this movie. In 2017, it was revealed that Sylvester Stallone walked away from the franchise because he and Nu Image/Millennium chief Avi Lerner could not find common ground on multiple fronts, including a new director, according to Deadline. 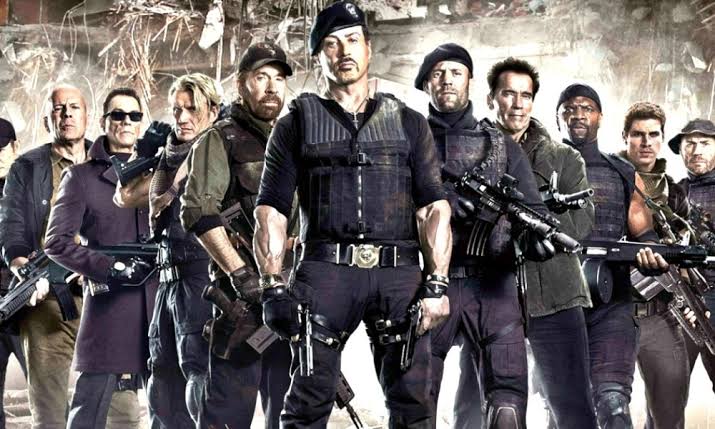 Unfortunately, last official word on the matter, other than Terry Crews saying he was out because of a producer’s involvement. This a very good news that the movie is coming back and it will be great to see what’s in store for us. I personally enjoyed the three movies even though the story wasn’t that good but what makes me watch was the epic crew of The Expendables and the breathtaking action scenes. It was many people’s childhood dream to see all these action heroes together and this movie made it real.