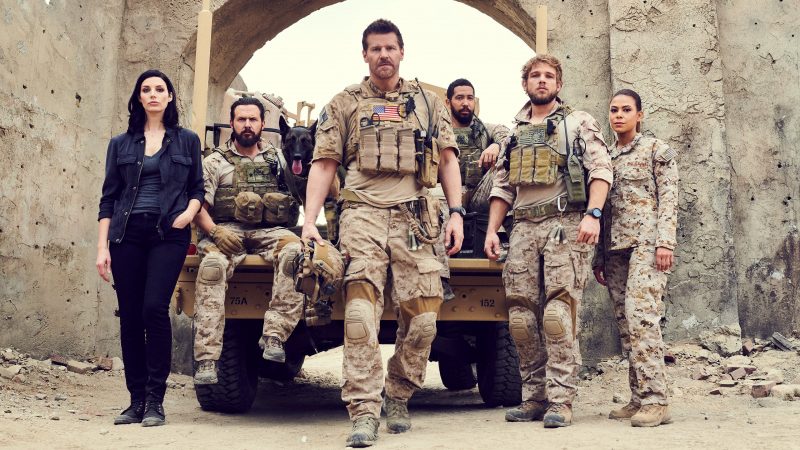 The upcoming episode of SEAL Team, Season 3 Episode 8 titled ‘Danger Crossing’ deals with the plot of Jason who is sidelined with an injury. Meanwhile, Ray takes over as Bravo 1 and leads the team on a mission to rescue a marine pilot who was shot down in enemy territory, on SEAL TEAM. The episode is out on Wednesday, Nov. 27 (9:01-10:00 PM, ET/PT) on the CBS Television Network.

Here is the promo for the upcoming episode:

The big question that audiences have is that if Ray takes over as Bravo 1, will Jason be able to recover after his hip surgery. Fans are desperate to see Jason back in the game and it looks like the surgery is the only way to get that done. But is that all? In the previous episode, we saw Jason panic on reading his paperwork for the hip surgery. Both the physiologists and the doctors have advised him to take a break and nurse his wounds. But it looks like, Jason is in no mood to do that. God knows what’s written on those papers. 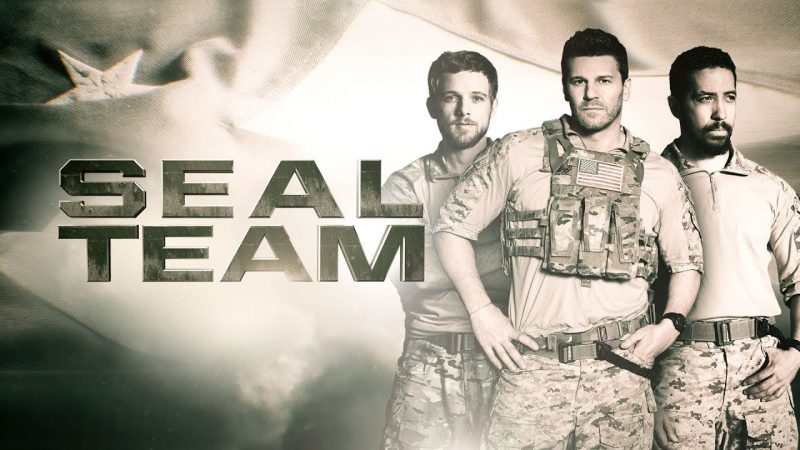 The episode will entirely focus on Jason’s recovery and it looks like he will open up to a few team members about his PTSD. The official synopsis of SEAL Team is a drama that follows the lives of the elite Navy SEALs as they train, plan and execute the most dangerous, high stakes missions that any country can ask for.