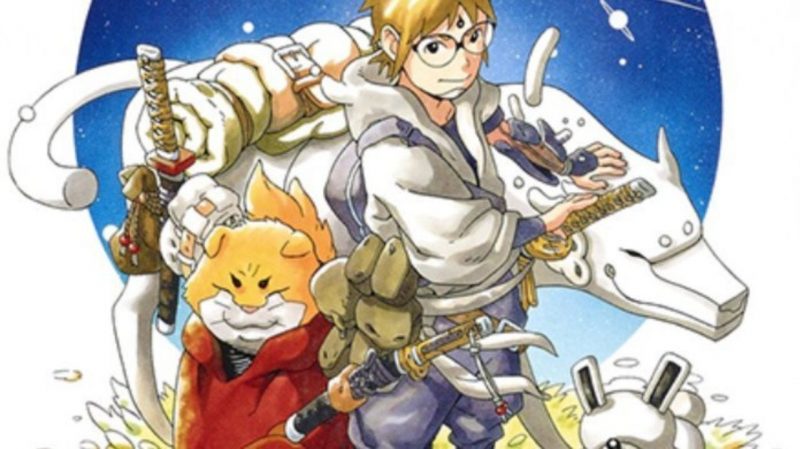 Samurai 8 Chapter 29 is almost here and with each passing chapter, this manga just keeps on getting better. The story for the manga has been interesting although slightly confusing at the same time. Nonetheless, the last few chapters have been very fun to read and we hope that the next few ones will be the same. With that being said, let’s talk about Samurai 8 Chapter 29 now, shall we? 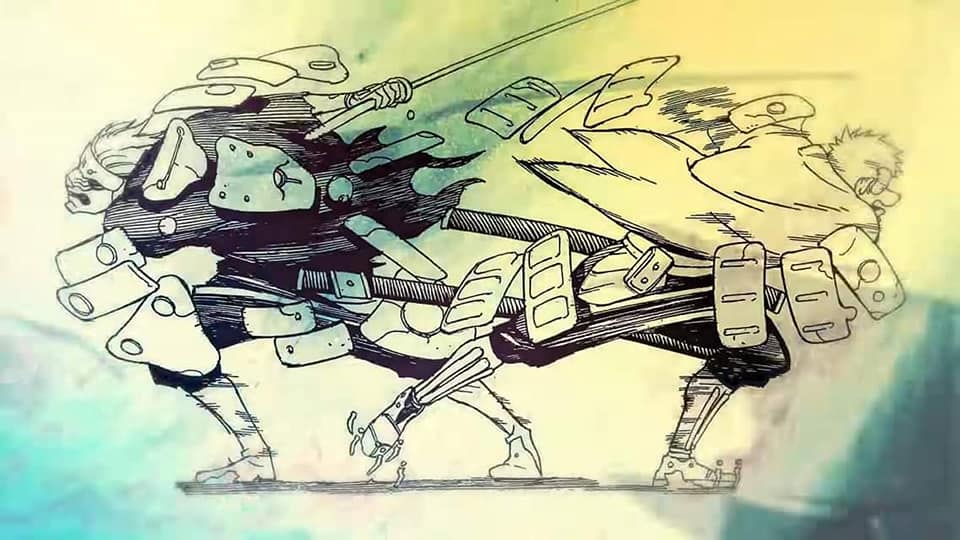 In Samurai 8 Chapter 29, we’ll see Daruma scold Benkei for setting his sensei, Yoshitsune up, and being shameless for killing his sensei’s wife. Benkei says that the only reason he did what he did was so that the family escapes from their destiny. Daruma finishes reading Benkei’s memory and was triggered by his speech. He then prepares to finish off Benkei.

Benkei tricks them and escapes. Daruma tries to chase but his time limit is up. Before he falls asleep, he passed the memory of Benkei that he extracted to Hachi. It then falls on Hachimaru to do the job, finally. Benkei releases a protective shield that covers the whole planet, Hachi went back to the ground and discuss strategy with the rest.

Furthermore, it is revealed that Kotsuga real name is Sanda. Flashback time, the day when Kot Suga’s parents pass away. Benkei was talking with Yoshitsune. Yoshitsune mentions that our family for 300 years has been a samurai family, and has been protecting the planet since. The ending of the chapter is Kotsuga pleading Hachi to help him take revenge.

Samurai 8 Chapter 29 will be out in Shueisha’s Weekly Shounen Jump Issue #1. The chapter’s officialis December 1, 2019. The scans for the chapter will be out a bit earlier, on November 29, 2019.