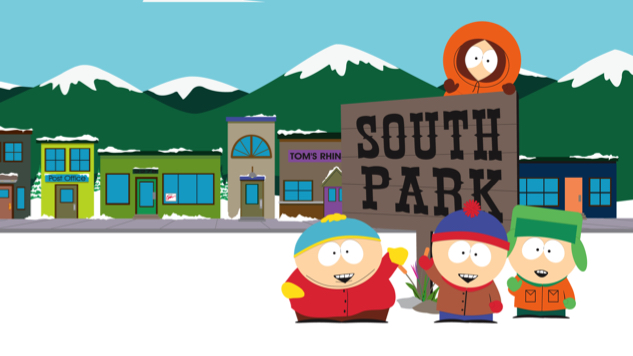 South Park season 22 concluded on 12 December, and it was a ten-episode season as usual. However, the finale episode made controversy as it was released without censoring a dialogue having c-word. It is not the first time that South Park used the c-word, but it has been bleeped.

South Park has crossed the limit, and it is not the first time as it is famous for raising controversial issues and for edgy language. Moreover, Comedy Central did not comment anything about the controversy. Last time I remember the use of c-word was in the premiere episode of FX show Feud, and it is rarely used on television.

The dialogue came in the last part of the episode when Santa Claus came to give presents. The sentence was spoken by Mr. Hanky, saying “Good luck s**king Jeff Bezos d**k, you bunch of c***s.” Contrastingly, the f-words were censored in the episode, which raises questions whether it was intentional or a mistake.