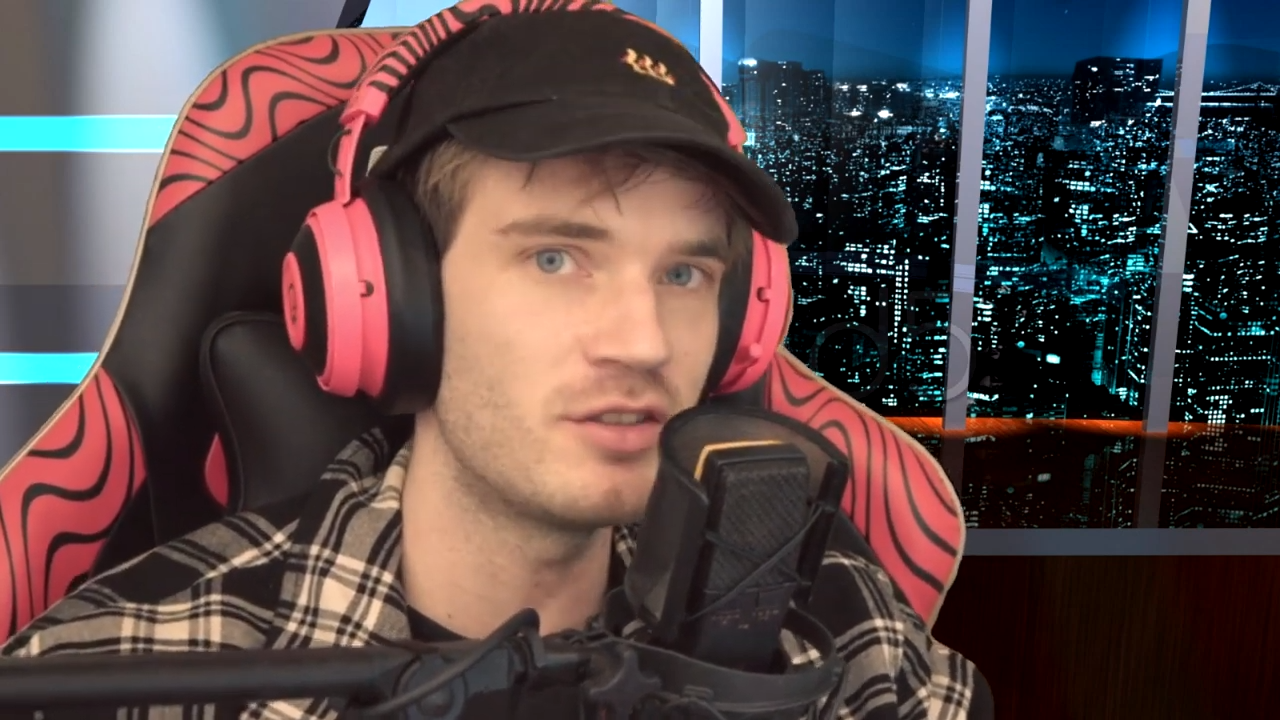 In his latest episode, Felix Arvid Ulf Kjellberg or PewDiePie announced that he is going to take a break from YouTube. This is after he finished covering YouTube’s new update in its terms and policies that tackles harassment and bullying problems that plague the site. After covering several internet news, the YouTuber announced that he will take a break from uploading videos next year.

In his new episode of Pew News, Kjellberg explained how the new anti-harassment policy works. Basically, the new policy will be prohibiting videos that insult other creators on the platform. Kjellberg has shared his thoughts about this and explained why this might not be the best option to keep creators in check. He further explained that the ones who are keeping other persons in check are other YouTubers themselves and not YouTube or its algorithm.

“The rule is if you do dumb sh*ts on YouTube, you will get called out on it. We need that.”, Kjellberg stated in his latest video before citing out examples. He also mentioned how this new policy can be exploited by creators to make more money by copy striking content that they don’t like. Further, on the video, he also made an update on the COPPA  video that he covered in one of his past videos.

Before he ended his video, PewDiePie announced that he will be taking a break from YouTube starting next year. There is no specific time stated, but he clarified that he will be away early next year. Just this year, Kjellberg has been on the news because of the success of his Minecraft Let’s Play series. He also married his long-time partner Marzia Bisognin a few months earlier. Recently, Kjellberg released a couple of new mobile games, in which one was banned by Apple for being “too disgusting” because of the game’s core elements.