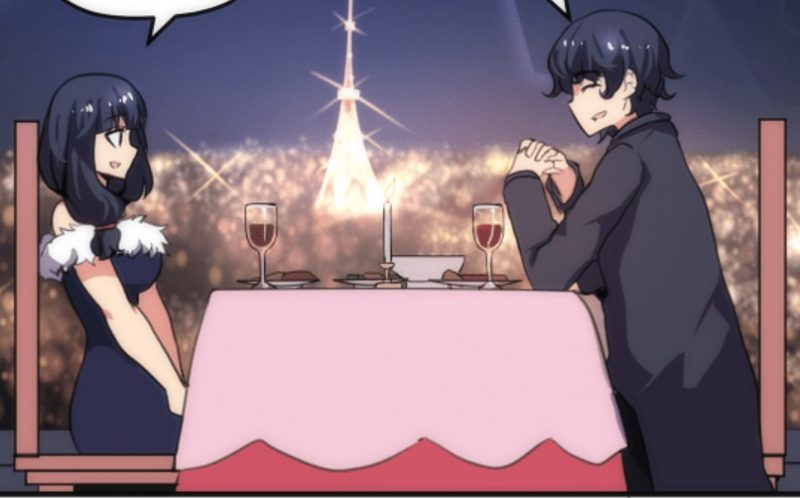 In this article, we will be talking about the Stalker X Stalkerschedule for the upcoming episodes. We will also take a look at where you can read the latest chapter of the Webtoon as soon as they are released, and later on, we will talk about the spoilers for the upcoming episodes. The latest episodes started just when Junko and Yukio were out on a date in a restaurant as it looked like they were having a good time.

Stalker X Stalker is about the lives of Yukio and Junko, who are just as much of a Yandere as each other as they are dating. They have a tendency of stalking each other to a point where they make it a competition to see who can do a better job at it as they usually stalk each other without the other one noticing. Junko only wants herself to stalk Yukio as she would kill anyone else who does. On the other hand, Yukio vows that he would kill any man that looks at Junko.

As Yukio and Junko were enjoying themselves out on a date, just when they were interrupted by a prison warden who seems to know him. He tells Yukio that they miss him back at the prison, which sends back an ambiguous message and reveals a part of Yukio that we might not have known before. Could this mean that he was once arrested? Or could it mean that they once worked together as fellow prison wardens? Well, I guess we will have to wait for the next chapter to find out.

The series release very short chapters that usually have 4-5 pages each. As of lately, new chapters are released weekly. But as there are no official dates for new releases and the Manga is created by a Patron who currently needs support to keep it going, it is a little difficult to figure out their next release. Chapter 39 was released on the 4th and chapter 40 on the 13th, so we can expect to see chapter 41 before the weekends, probably by Friday the 20th.