Will Netflix Release Third Season Of The Punishers?

Will Netflix Release Third Season Of The Punishers?

Yes, really disappointing news can bring some sadness to your face, but we have no other option left as it is our duty to share every latest news honestly with all our readers of this article. A few days ago, the sad news is that Netflix officially announced that along with the producer’s decision, it had canceled this series after two seasons, which means there will be no third season release for the fans. It is still not revealed why Netflix has taken such a drastic step. We have shared some details about this series below, so definitely read it. 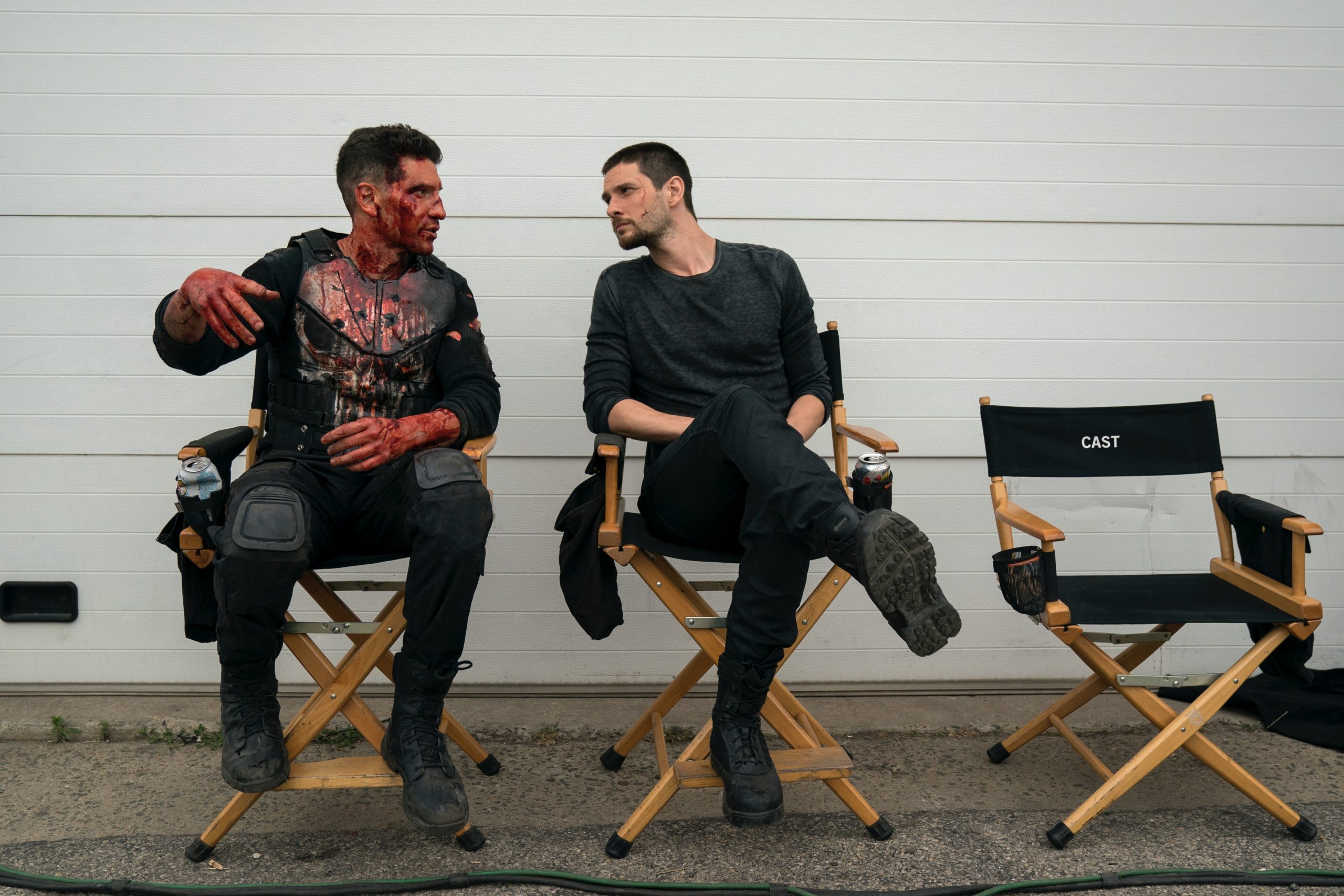 Till now, in both the season of this series ‘The Punishers, the cast which was performing the lead roles includes Jon Bernthal as Frank Castle/Punisher, Ebon Moss-Bachrach as David Lieberman/Micro, Paul Schulze as William Rawlins/Agent Orange, Ben Barnes as Billy Russo/Jigsaw, Jaime Ray Newman as Sarah Lieberman, and Floriana Lima as Krista Dumont, Josh Stewart as John Pilgrim, Jason R. Moore as Curtis Hoyle, Daniel Webber as Lewis Wilson. They all have performed their roles really beyond awesomeness.

Samuel Gomez as Jose, Kelli Barrett as Maria Castle, Jordan Dean as Jake Nelson, Brett Bartholomew as Phillip, Royce Johnson as Brett Mahoney, Aidan Pierce Brennan as Frank Castle, Shohreh Aghdashloo as Farah Madani, Kobi Frumer as Zach Lieberman, Jordan Mahome as Isaac Lange, and Annette Toole as Eliza Schultz are the amazing actors of this American action and conspiracy series who have performed the recurring roles in such awesome and delighted way. 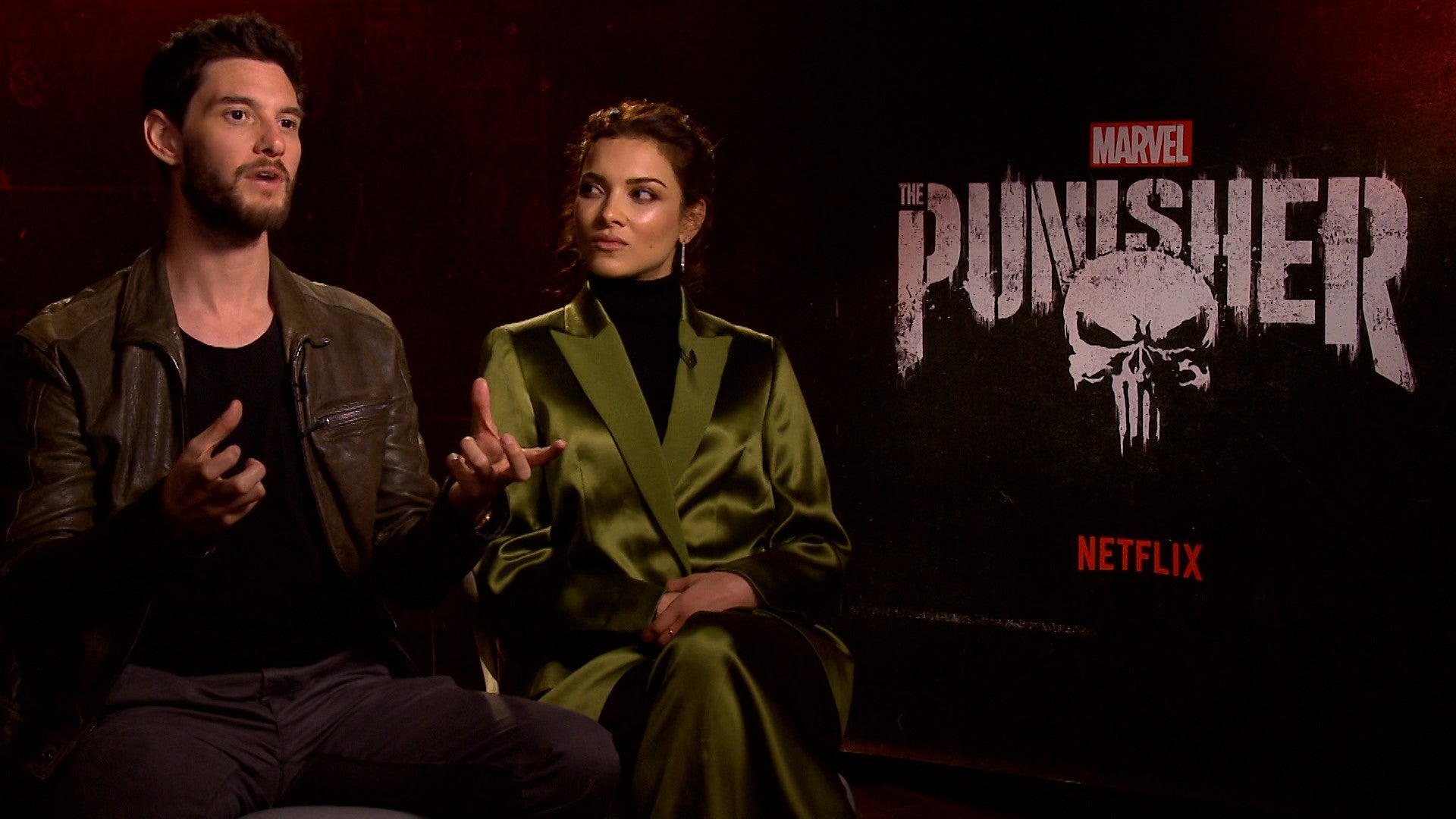 Todd Alan Crain as David Schultz, Rudy Eisenzopf as Deputy Dobbs, Brandon Gill as Deputy Ken Ogden, Avery Mason as Ringo, Dikran Tulane as Nikolai Poloznev, Joe Holt as Sheriff Roy Hardin, Charles Brice as Bobby, Alex Notkin as Sergei Konchevsky, and Zell Steele Morrow as Michael Pilgrim are some of the actors and actresses who were seen in the guest’s roles in both the seasons but now they all will be very much missed as they have created an extraordinary place in the hearts of their fans and now this.

This series is executively produced by Stan Lee, Steve Lightfoot, Jeph Loeb, Joe Quesada, Karim Zreik, Tom Shankland, and Jim Chory. William Yeh, Tirsa Hackshaw, and Russell Denove have managed the editing fork. Bill Coleman, Petr Hlinomaz, and Manuel Billeter have completed all the cinematography work for both the season of this American series, The Punishers. Gail Barringer has produced this series in association with Bohemian Marvel Television, Risk Productions, and ABC Studios.