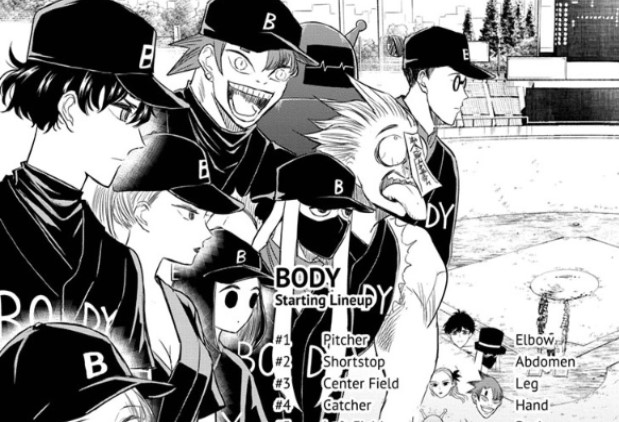 In the latest chapter, “security” agents continue what looks like would be their abduction of Haze. Mitama moves in to protect her as he was given an ultimatum to fight in order to free her. Haze’s spirits move in to help as well as Mitama is heavily outnumbered. The security agents told Mitama that instead, they are going to fight the “Security,” and by that, they meant over a baseball game. So with the help of Haze’s spirits, a baseball game match was underway with Haze’s freedom on the line.

The updates for the upcoming chapter is usually released at the end of each Manga chapter. Viz Media also reveals when new chapters will be available officially on its websites. The latest chapter release announced that Chapter 19 would be released on the 6th of January 2020 as the Manga will be going on a break for the rest of the year.