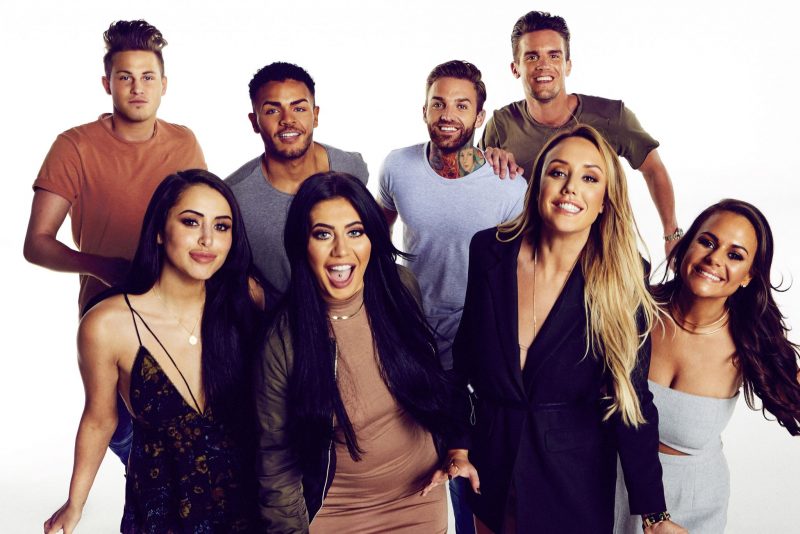 Geordie Shore Season 20 Episode 9 is titled, ‘Beau’s Birthday!’. The premise of this episode deals with (as the name suggests) Beau’s Birthday, obviously. On the occasion of Christmas, two episodes of Geordie Shore are out, back to back. ‘Beau’s Birthday’ is the first episode and it airs in a couple of hours on MTV today, i.e. Tuesday, December 24, 2019.

The show Geordie Shore belongs to the genre of Family and it airs on MTV, in the US at 10:00 pm. The runtime of this episode is 45 minutes. It will be followed by Episode 10. The previous episode was called ‘Breaking Point’ and it aired on Tuesday, December 17, 2019.

‘Beau’s Birthday’ will air on MTV. Once this episode and the previous one (‘Serious Send Off!’) has finished airing on TV, you can catch both of them on MTV’s official website. For now, you can watch ‘Breaking Point’ on MTV. All the episodes of the current season of Geordie Shore are available as we speak.

For those of you who don’t know much about this drama, Geordie Shore is a British reality television series broadcast on MTV and is centered around Newcastle upon Tyne, England. The show first aired on 24 May 2011 and is the British offshoot of the American show Jersey Shore.

The current and twentieth series of the show began airing on 29 October 2019. You may also know that the 21st season of Geordie Shore has begun filming since October 2019.