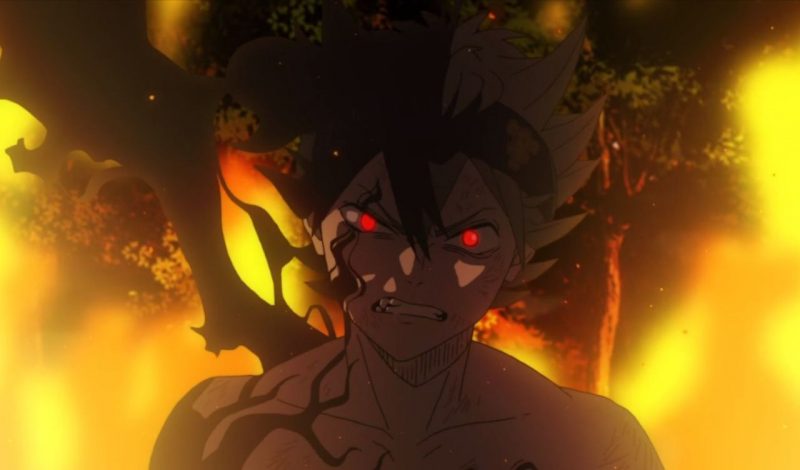 Black Clover Chapter 235 is just around may just be around the corner as far as the scans are concerned because the spoilers for the chapter are out already. The last few chapters of the manga have been nothing short of incredible and we’re certain that the next few ones will be just as great. The spoilers are out already, and you can read them in this post below.

Black Clover Chapter 235 might come out later this week in scans form and we think it’s quite amazing. The spade man, known as Zenon, is going to be featured quite a lot. Zenon seems to be after William from what we can see in the chapter. What’s more, we also get to know about the devil power inside people. Asta’s recent opponent seems to have 5% of the power. Those with Zenon have 40% Devil power and Zeno himself has 80% devil power. Zeno uses an ability known as Bone magic and we also see Alecdora get gravely wounded. We enter the intense phase of the manga and the chapter ends.