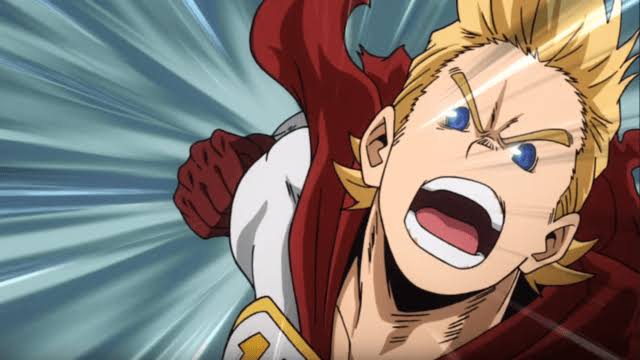 My Hero Academia Season 4 Episode 11 came out just a few days ago and we’re very disappointed with what we got to see previously. It was a decent anime adaptation of the manga as far as anime adaptations go. But that is the biggest problem. My Hero Academia Season 4 Episode 11 failed to give us a great moment of Mirio illustrated properly, which is why we’re very disappointed. But, we’re sure that the next few episodes will be much better so let’s hope that we’re right about that!

My Hero Academia Season 4 Episode 12 is titled ‘An Unseen Hope’ and it is going to focus on Mirio’s aftermath of the Quirk erasure. With Midoriya arriving on time, it’ll now be up to him and the others to stop Chisaki since Mirio’s Quirk is pretty much gone at this point. He won’t be able to defend Eri at all, unfortunately. 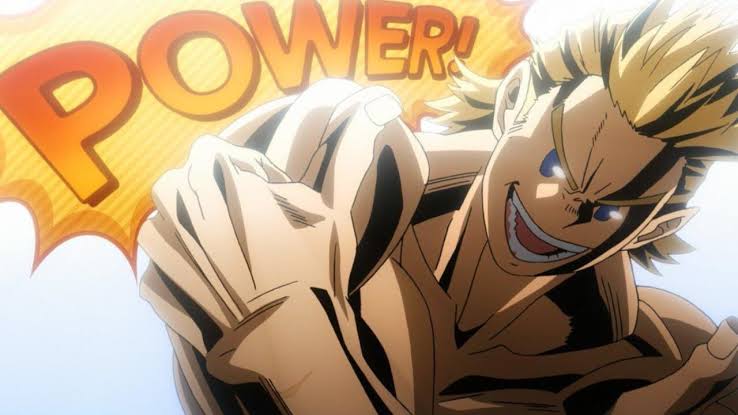 My Hero Academia Season 4 Episode 12 will be out on January 4, 2020. Funimation will provide both the subbed and the dubbed version of the show to be simulcast tomorrow. My Hero Academia will air on MBS, at 5:30 pm Japan Standard Time.

Update: There will be no delays and the episode of My Hero Academia will air as planned.