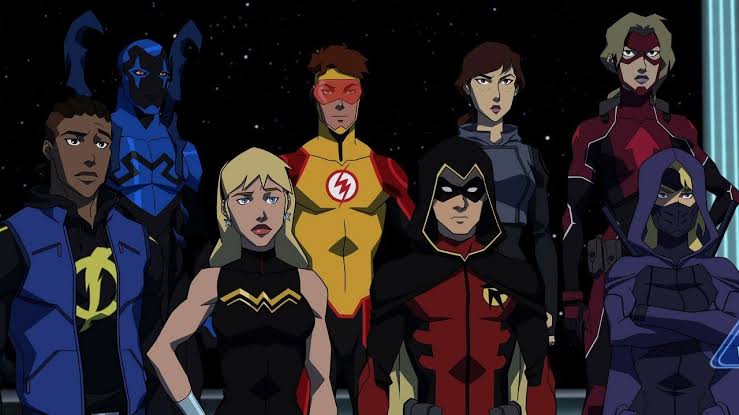 In this post, we are going to talk about Young Justice season 3 episode 1 update, where to watch, and spoilers. As we all are aware, the second season was released back in 2013. At that time, the show was broadcasted on Cartoon Network channel. After the second season, there was no information regarding the show.

However, when the show was released on Netflix, it got a lot of appreciation, and DC Entertainment considered that as a point to renew the show. DC Entertainment decided to bring the teenage heroes back in 2016. After a lot of work, we are finally going to see the Young Justice season 3! So, let’s talk more about the first episode! 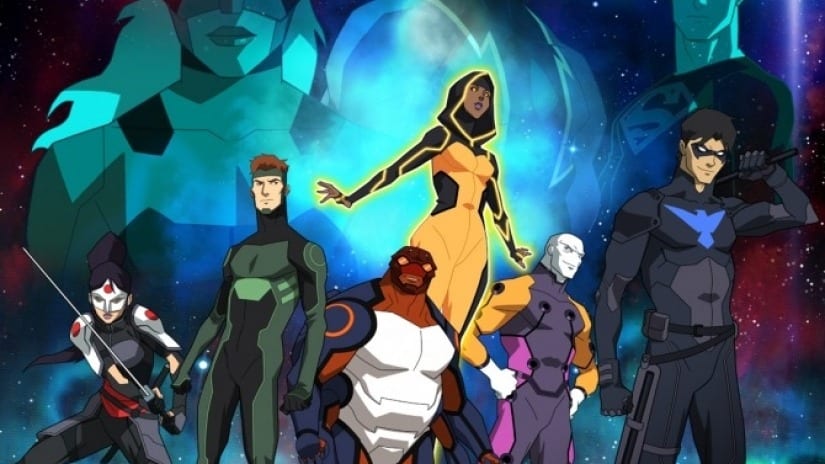 The show is returning after almost six years, and the third season is supposed to release in this month. The first episode of Young Justice season 3 is projected to broadcast on 4 January 2019. The show will be exclusively available on DC’s own streaming service DC Universe. Moreover, there will be three episodes every Friday from 4th January.

In the first episode, we will see teen Justice League team facing devastating incident. It is supposed to happen on planet Rann, where all the teenage heroes will be threatened. In response, Dick Grayson will form an elite squad of fierce heroes to tackle a meta-human trafficking syndicate in Markovia. Take a look at the trailer of the third season!