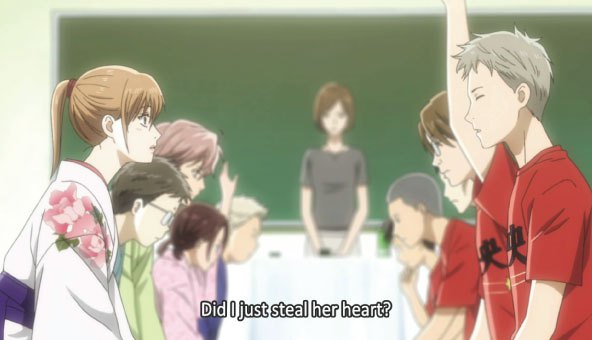 We are going to be talking about Chihayafuru season 3 Episode 13 time, streaming details. The previous episode of Chihayafuru Season 3 aired on the 24th of December 2019; it was the 12th episode of the Chihayafuru.

Where To Stream Chihayafuru Episode 13?

You will be able to watch Chihayafuru Season 3 Episode 13 online on Crunchyroll, AnimeLab, and FUNimation an hour later after they air in Japan, the episode will air at 1:29 AM JST in Japan on Nippon TV you can watch it live if you are in Japan. Furthermore, The anime is produced by Madhouse. You can probably watch it online at 2:29 AM JST. You can also stream the episode online for free on various streaming platforms. Still, we highly advise you to stream it on the official platforms only as this will support the creators, and we will be getting more seasons of our favorite anime. 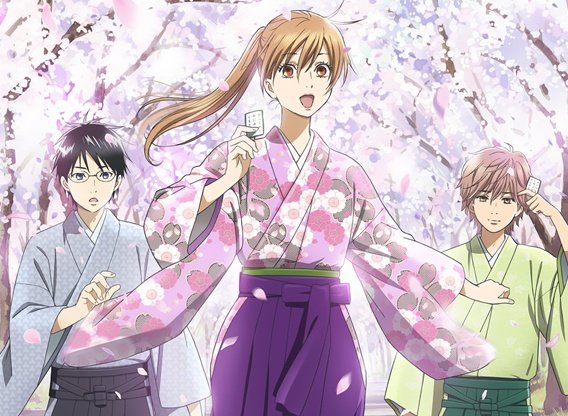 What is Chihayafuru about?

This is the story of a girl named Chihaya Ayase. She has ordinarily spent most of her life. She loves her sister and supports her sister in her modeling career. The story takes a dramatic turn when she meets a boy named Arata Wataya. Furthermore, he is a talented karuta player. They became good friends. Besides this, Arata believes that Chihaya has the potential to become a great Karuta player. Soon Chihaya takes her own decision on her new dream. She decided to become Japan’s best karuta player.