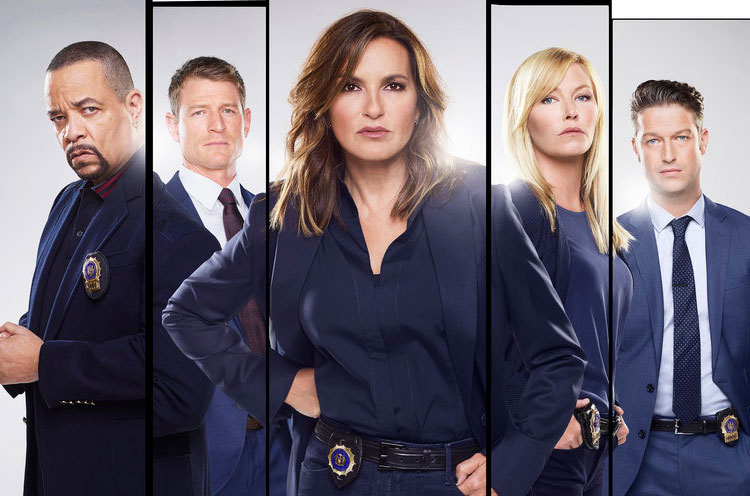 Law and Order: Special Victims Unit is supposed to drop a new episode this week, therefore, we are going to discuss more it. In this post, we are going to talk about Law and Order: Special Victims Unit Season 21 Episode 10 update, streaming details, and preview. Before we proceed further, we would like to inform you that the article would be full of spoilers, so only read ahead if you are not bothered by them. However, you can read the update and streaming part and not the spoilers!

The show is nine episodes deep, and the tenth episode of the 21st season is supposed to drop this week. The show was in winter break for the last few weeks, but it is coming back this week, so make sure you do not have plans! The tenth episode of Law and Order: SVU season 21 is supposed to release on 9 January 2020. The previous episode was released on 21 December, although there was a special episode last week! The last episode was titled ‘Can’t Be Held Accountable,’ and the upcoming episode is named ‘Must Be Held Accountable.’

The preview of the upcoming episode is shared below!

The show is broadcasted on the NBC channel at 10 PM ET in the US. The show is scheduled on Thursdays only, so make sure you do not have anything planned in that schedule. If you do, you might need to stream the show online, and the NBC app and its website would be the best option for you to stream where you only need your cable TV subscription details to get in. Moreover, there are several options like DirecTV Now, Roku, and Hulu to stream NBC at the mentioned time to watch the show.

What is the show Law and Order: SVU about?

Here is the official summary of the show: A special victim unit of NYPD detectives solve cases based on real crimes. At the same time, they try not to let the dark side of investigation affect their personal lives.