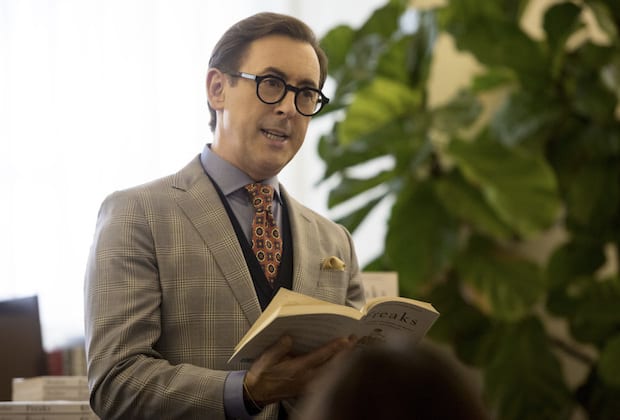 Fans of the Instinct series will be happy to know that Instinct Season 2 is finally happening, and we’ve got loads of new information for all you fans out there. In this post, that’s what we’ll be discussing. However, before we begin, I want to let you all know that this post contains a lot of spoilers.

If you don’t want to be spoiled, I suggest you stop reading the post here. However, if spoilers don’t bother you, we can get started. Based on James Patterson’s famous novel called Murder Games, Instinct aired back in March 2018; it was instantly favorite among the fans. The show finished its first season back in July 2018 and a second season had already been announced by that time.

So far, we have no information on when season 2 of the show will finally air, but we do have lots of clues. Instinct Season 1 broadcast on CBS back in March, as I mentioned earlier. 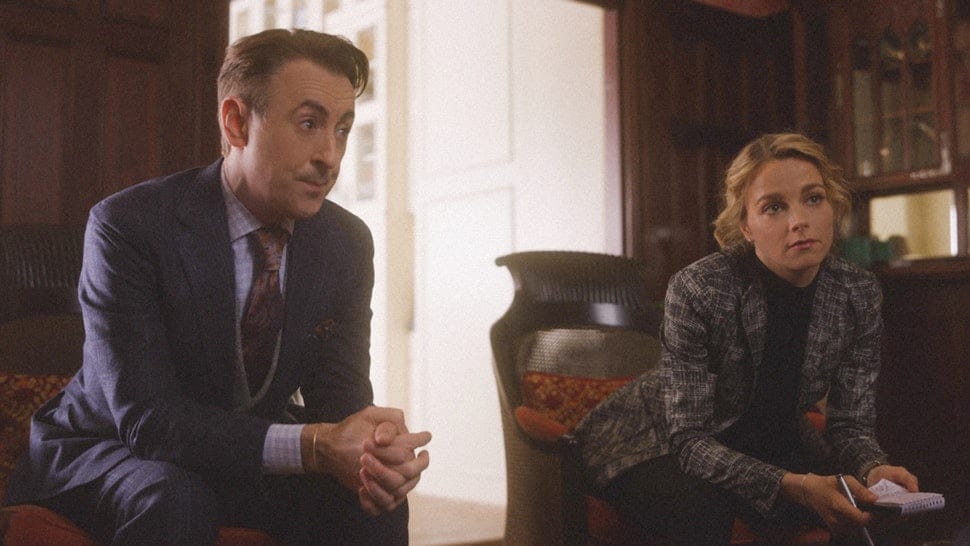 Due to the very speedy renewal of the show for a second season, it is pretty clear that the second season will also air at around the same time. It can happen a month earlier, or a month later, but more or less, we’ve pinpointed the update for Instinct Season 2 to Spring 2019.

Are you excited for the upcoming season of Instinct? How long do you think the series can go on for? I am too excited about it, and the show should be released soon in my opinion! But still, we will have to wait for the official confirmation to get the update!