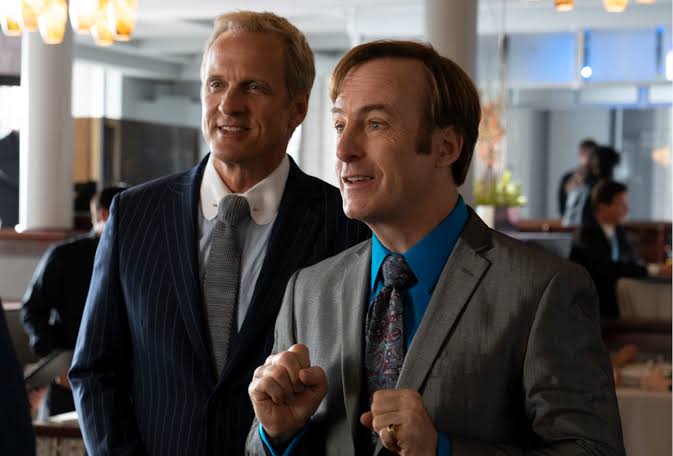 The prequel to one of the most iconic series in TV history, Breaking Bad named Better Call Saul, has seen the transformation of Jimmy McGill’s transform to Saul Goodman. He was indeed was, is, and will remain a Goodman! The series with Vince Gilligan and Peter Gould as the co-creators had delivered the best storytelling and telecasted the most nuanced performers over the past five seasons. Even the Season 6 of the series is announced in 2021. But the question remains, what happens after Season 6?

Sadly, AMC has decided that the series will be discontinued after six seasons. The reason for the series closure is largely the ending of the narrative as the series never suffered any complaints regarding low viewership or poor viewer ratings.

The Showrunner, Peter Gould, at the TV Critics Association’s winter press tour, also commented that he always dreamt of making a complete story through Better Call Saul from the beginning to the end. Sarah Barnett, AMC president, had heaped praises on the series calling the creative genius of the co-creators rewarding. The official word of the series’ closure came from Giancarlo Esposito, who starred on both Breaking Bad and Better Call Saul.

Thus ends the story of Saul, showing a total of sixty-three episodes increasing the count of its prequel by one single episode.

Until Season 5, not even the best critics could oversee the end of the series. Gilligan has already expanded the original show’s universe twice. Other AMC originals include Walking Dead, The Terror, among others. So, be ready!