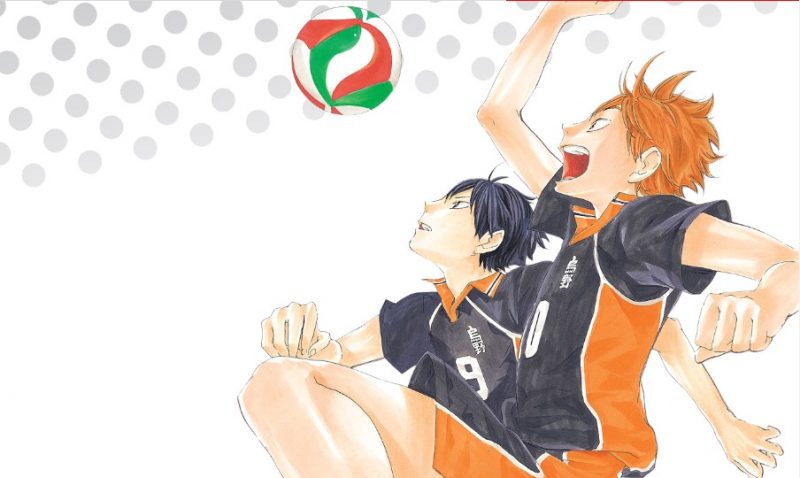 The long-awaited march finally arrives in the latest chapter of “Haikyuu!!”, the Schweiden Adlers are challenged by the Black Jackal. This manga released its latest chapter on the 19th of January 2020 with the release of chapter 380. So in this post, we are going to talk about “Haikyuu!!” Chapter 381 spoilers, and raw scans. This post will contain spoilers so if you don’t like them you can just skip the spoilers section. 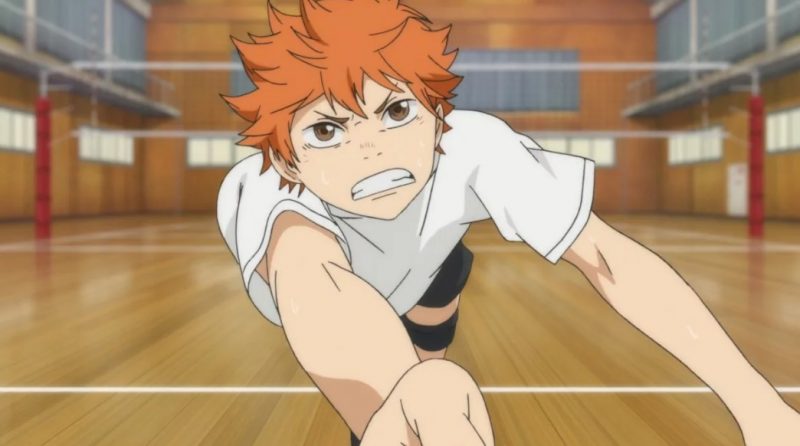 It is a big match day as two very promising teams are about to face off. The reigning champions, Schweiden Adlers faces off against Black Jackal and both teams are determined to win. As the match is about to begin, the starting line ups for the teams are announced. Kageyama seems to be determined as he recalls to himself that he is not what he used to be in high school as the match begins for the two teams to see which side will be the victor’s this time.

When is Haikyuu!! Chapter 381 update?

This manga releases new chapters on a weekly basis with the latest chapter released on the 19th of January 2020 bringing the manga to a total of 380 chapters. So this means that chapter 381 will be released on the 26th of January 2020 as scheduled on the manga’s official website. So make sure you regularly check our website for new updates as we will bring you more as soon as a new chapter is released.

Where Can You Read Haikyuu!! Manga?

What Is Haikyuu!! Manga About?

This manga follows the life of Shoyo Hinata who isn’t a large guy, but he’s got huge ambitions. Ever since he saw a small player score in a National Championship, he was determined to become the next top player in High School Volleyball. Unfortunately for him, the one time he was able to pull enough players together to form a team in junior high, they were completely trashed in their first and only match against a team led by up-and-coming setter Tobio Kageyama. Now, enrolled at the same high school where his idol once played, Shoyo’s finally going to get his shot to join and play with a top team. The problem is that Tobio Kageyama decided to attend the same school, and he’s already considered as one of the best players in the game.