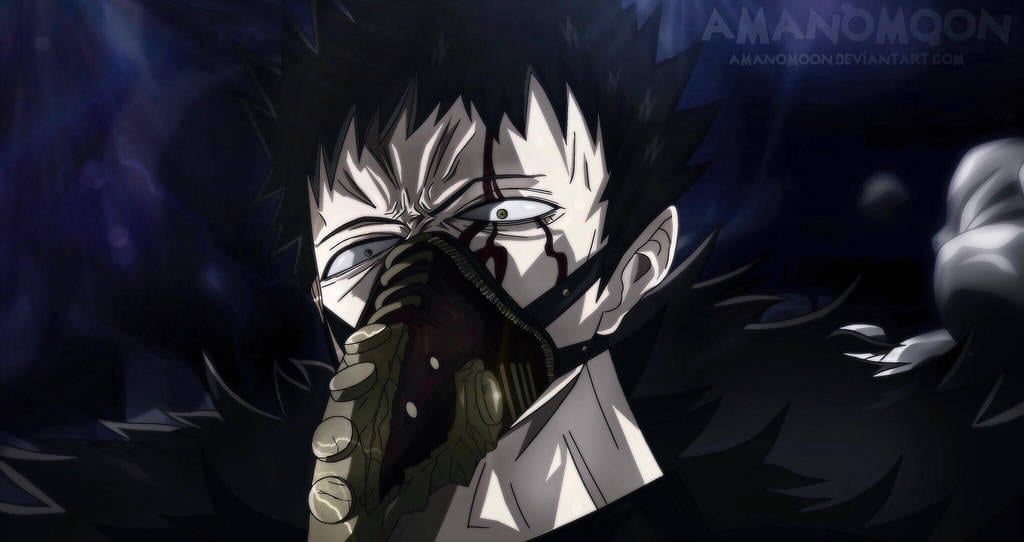 Season 3 was great, but it doesn’t compare to the potential that season 4 has, and that should be enough to get you all excited about it. In this post, we’ll discuss the plot for My Hero Academia Season 4. If you don’t want to get spoiled, I suggest you stop reading the post right here.

However, if you don’t mind knowing some stuff ahead of the Season premiere, then we can jump right into it. With that out of the way, we can get started. My Hero Academia Season 4’s plot has already been teased towards the end of season 3 where we saw Kai Chisaki.

Chisaki leads what is called the Eight Percepts, and it is a Yakuza group. He starts raising havoc in the city and at the same time, the villains do as well. Kai is marketing a drug that allows the destruction of the quirk factor of a person.

To do this, he makes use of a girl named Eri. Eri will be key in My Hero Academia Season 4. Chisaki also strikes down an alliance with the League of Villains. However, it is not a complete alliance. There’s animosity on both sides.

Meanwhile, the heroes will try to their best to put an end to Chisaki and get the drug that destroys quirk factor in their possession. The upcoming season will see a lot of the main characters in action. However, at the center of most of it will be Midoriya, Kirishima, Mirio and his two other friends from the UA Big Three, Uraraka and Tsuyu.