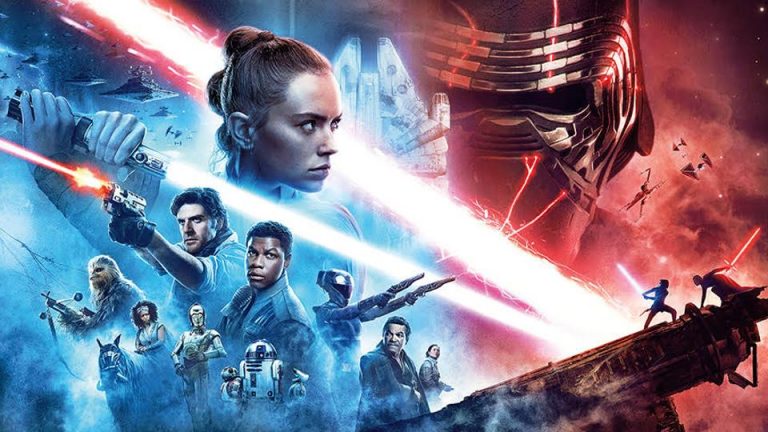 Directed by J.J. Abrams, the movie made the final cut of the Skywalker Saga and the story focuses on Pae Dameron, Rey, and Finn as they lead the Resistance. The plot follows the struggle of the trio against the First Order and Kylo Ren. The situation worsens as Palpatine comes to aid the First Order and Kylo Ren, which makes the job of the trio much more difficult.
The movie did well at the box-office and it received mixed reviews from the audiences and the critics who praised the visual effects, action sequences, and the performance of the actors, however, questions were raised on the overall storyline and the lack of imagination. The movie earned a whopping amount of over $1 billion against a budget of $275 million, which made it the 9th highest grosser of 2019.

When will Star Wars: The Rise of Skywalker: DVD, Blu-ray, and Digital Release

The official release date is yet to be revealed, however, according to some educated guesses, Star Wars: The Rise of Skywalker will be released on DVD and Blu-ray sometime in April while the Digital release is estimated in March 2020.
Stay tuned to Otakukart for more updates.