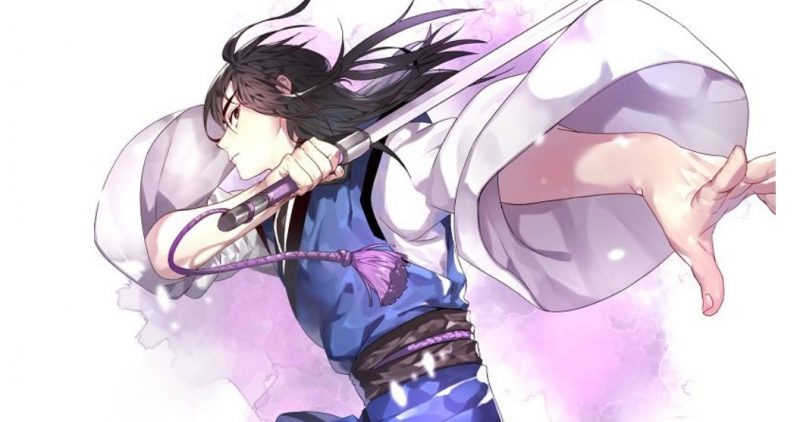 Joo Seo-Cheon is involved in another fight in the latest chapter of “Volcanic Age,” as he had managed to defeat Jang Du finally. This manga had released its latest chapter on the 25th of January 2020 with the release of chapter 119. So in this post, we are going to talk about ‘Volcanic Age’ Chapter 120 spoilers, and raw scans. This post will contain spoilers, so if you don’t like them, you can skip the spoilers section.

Joo Seo-Cheon had finally managed to make it to the leader of the Red forest sect as he planned to eliminate him and retreat. However, the sect had seen through his ideas and intends to take them all out instead. So a fight broke out when the leader of the Red forest ordered his men to stop Joo Seo-Cheon and his team as he is now enraged after telling them they will not be going back alive. Instead, Joo Seo-Cheon plans to have the boss surrender with minimal effort and less bloodshed.

When Is ‘Volcanic Age’ Chapter 120 update?

New chapters have been released every week, with new releases made every Saturday.  The latest chapter was released on the 25th of January 2020, and it seems as if there are little changes to the release schedule. So means that the next release would be on the 1st of February. So make sure to regularly check our site as we will bring you updates as soon as a new chapter is released.

Where Can You Read ‘Volcanic Age’ Latest Chapters?