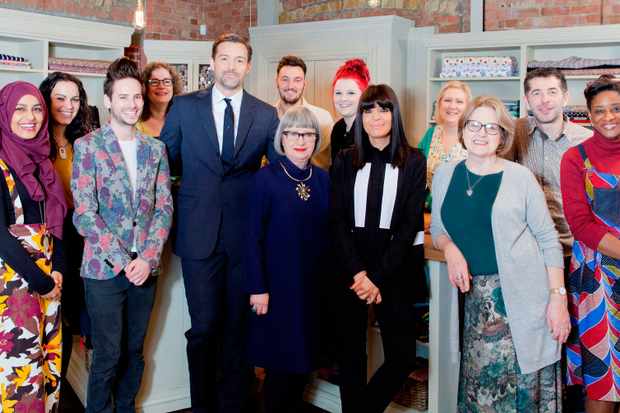 Of course, all of you probably want to know when the show is beginning, and the answer might surprise you. We’re about a week away from the when it airs. The Great British Sewing Bee airs on Tuesday 12 February 2019 at 9 pm on BBC2 and continues weekly.

It seems things will be very interesting in the upcoming season, at least the trailer certainly does tell us so. If you haven’t watched the trailer yet, don’t worry, we’ve got you covered on that as well. You can enjoy the trailer down below:

As you might have guessed already, we’ll be getting some incredible amateur sewers, and it’ll be fun to see what they have to pack this time around. It does sound a bit boring, but the show is nothing like one would expect. If you haven’t watched it already, I suggest that you go ahead and do so.

We also know that the judges in the upcoming show are going to be Esme Young and Patrick Grant. I hope the show delivers because we all have high expectations for it.