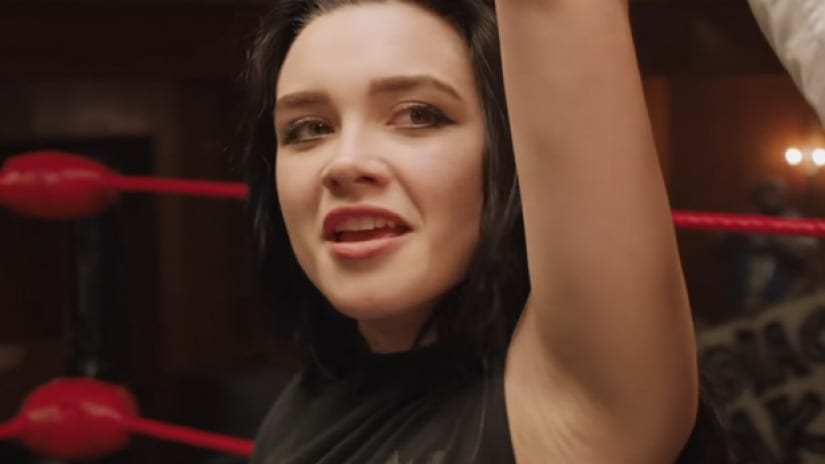 The wrestling family drama, Fighting With My Family is around the corner, and WWE fans are extremely excited about the movie, as it will narrate the story of one of the most loved WWE Superstars, Paige aka Saraya-Jade Belvis. Trailers, posters you name it, everything about the movie has been revealed, and it seems that it will do justice with the character and her story.

Fighting With My Family Trailer:

Ever since the poster was revealed, fans have been losing their patience, and it is clear that everyone is extremely hyped about it. Many commented on social media that they couldn’t wait for the movie to drop while few people already declared it as a ‘golden hit.’ So here is everything you need to know about the upcoming Fighting With My Family.

Fighting With My Family Story:

The story of Fighting With My Family is about Saraya-Jade Belvis aka Paige and will narrate her professional story. The story of being a member of a family of wrestlers and her journey to become one of the most loved female wrestlers in the company. Everything seems fine but, problems arose when she got signed but her brother, Zak got rejected by the WWE. How she resolves and climbs the ladder of success is what the movie is all about.

Just like the fans, Dwayne the Rock Johnson is as much excited as them, he posted on social media that he watched the documentary and instantly loved it. He said that he could relate it to his own story and he ended by saying that the upcoming movie is a must watch.

Fighting With My Family Cast:

Fighting With My Family update: