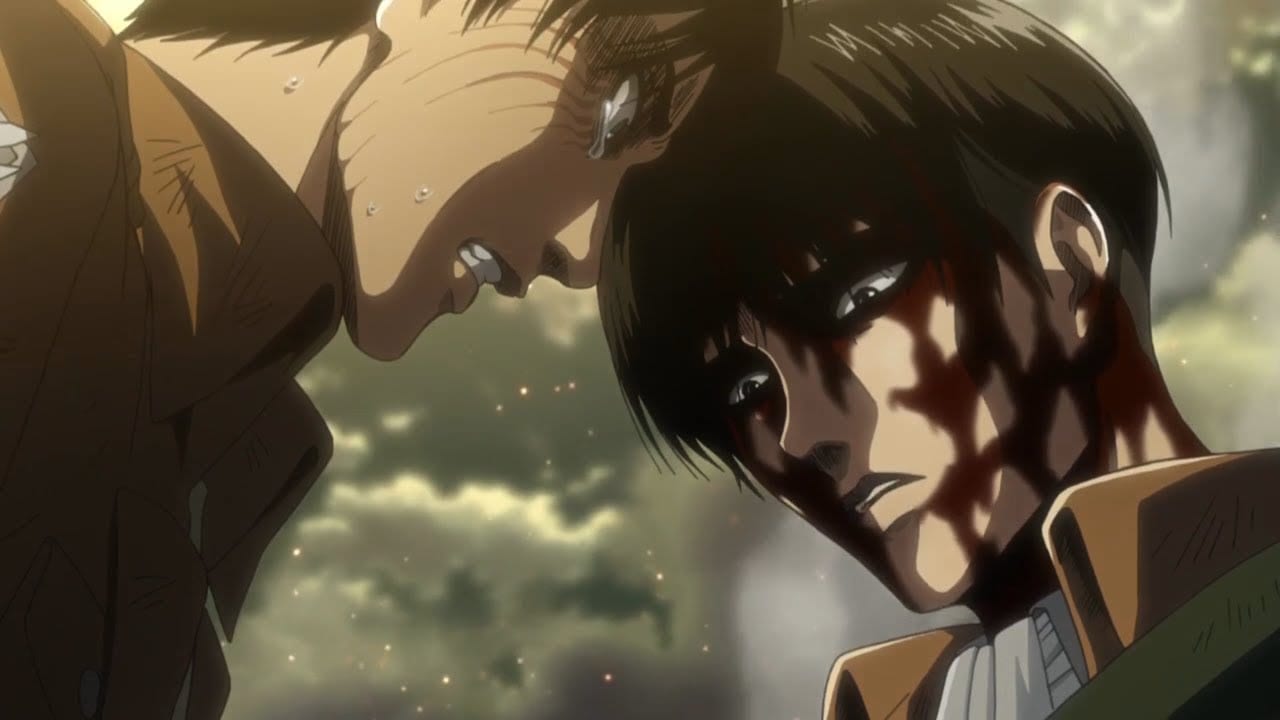 A new key visual for the anime was also revealed, which showed Eren standing alone on a seashore. This has raised serious questions about the future of the story. The fans who just watch anime will certainly be excited to see what the next season holds.

The first part of the third season had a lot of drama. Kenny was one of the new faces who was introduced in the third season. Kenny had a big impact on the series. His character is unique. The manga is almost at its end, and so the manga readers will be hoping that the anime can do the manga justice.

The opening and ending theme songs for the second half will be performed by Linked Horizon and cinema staff respectively. A lot of old staff will also be coming back to work on the second part.

Attack on Titan has grown to become one of the most popular anime/manga series in the world. The fans had to wait for a very long time for the second season of the show but, their wait was worth it. The anime has managed to do justice to the manga. We all know that in some cases the studio messes up the adaptation completely. The series by Hajime Isayama follows the constant struggle between humans and titans. The Titans consume humans and destroy their homes. Humanity must take a stand against the Titans if they want to keep themselves away from extinction.