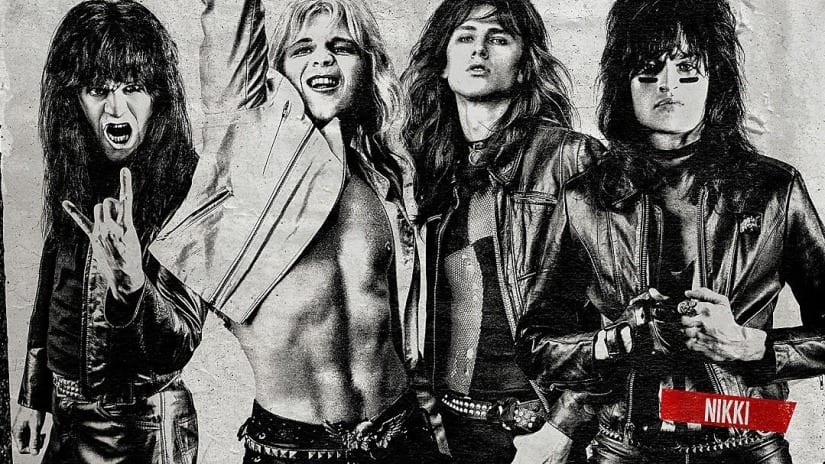 Fans have been pretty excited for the upcoming Nextflix’s Motley Crue biopic, and a few days ago, Netflix dropped the first trailer, and by the looks of it, the upcoming musical drama film looks extremely promising. The most notorious groups will be back in action again, and the fans can’t wait any longer. We have gathered all the details and latest updates regarding the upcoming biopic film, so here is everything you need to know about Motley Crue’s ‘The Dirt.’

According to the latest reports, the upcoming biopic is based on Motley Crue’s ‘The Dirt: Confessions Of The World’s Most Notorious Rock Band,’ which released back in 2001. According to IMDb, the film will cover the journey and story of Motley Crue as they became one of the most notorious groups in the history of rock ‘n roll.

Jeff Tremaine will be directing the movie, and according to reports, the project has been in the works for over 10 years. The official trailer has been released by Netflix, and you can watch it above.

The cast for the upcoming biopic includes:

Four new songs have been recorded by Motley Crue, and it was announced by Vince Neil back in September.