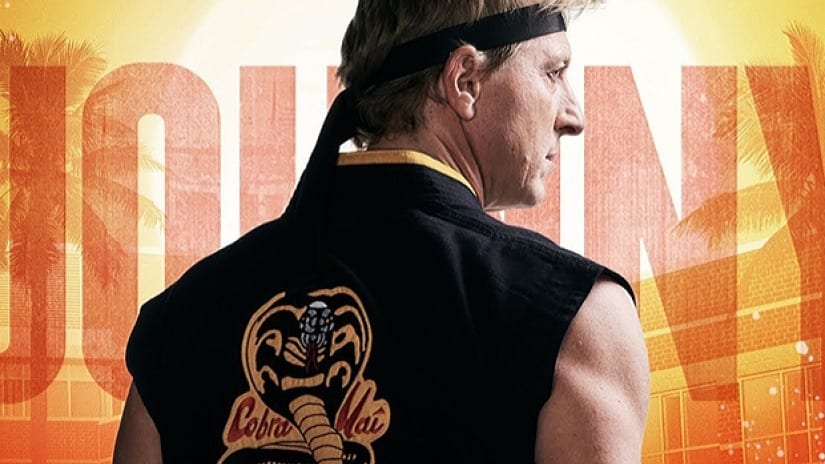 Fans who attended Fathom Events’ 35th-anniversary screening of 1984’s The Karate Kid, will get an exclusive scene from Cobra Kai Season 2. The event was held on March 31 and April 2. The show is a sequel to The Karate Kid films.

In the first season, we saw Daniel made Robby the inaugural student in his dojo. The second season will see Daniel trying to keep his promise to reopen the Miyagi-do as a full dojo. We will see the rivalry intensifying in the upcoming season.

Also, we will see Samantha getting a rival in the new season. Many expect this rival to be Peyton List, who will make her debut on the show as Tory.

Moving on to the cast for the second season of Cobra Kai. We will see the original cast making a return in the second season. Here is the cast:
Ralph Macchio as Daniel LaRusso
William Zabka as Johnny Lawrence
Courtney Henggeler as Amanda LaRusso
Xolo Maridueña as Miguel Diaz
Tanner Buchanan as Robby Keene
Mary Mouser as Samantha LaRusso
Martin Kove as John Kresse