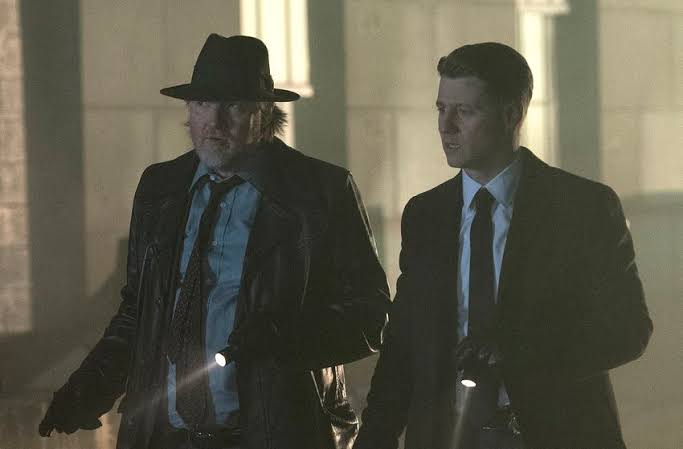 In this post, we are going to talk about Gotham season 5 episode 9 update, where to watch, and spoilers. Nevertheless, we would be taking a brief recap of the previous episode before discussing the next episode to stay in the loop. Therefore, the following paragraph will contain spoilers from the previous episode, so those who have missed it should skip it to avoid spoilers.

The last episode featured Barbara calling Gordon and Bullock to investigate a double murder case of two former policemen. It was proposed by Barbara that Dix killed them, but Harvey could not believe it. We all know that Dix was Harvey’s partner in the past, but that does not mean that he cannot commit a murder, and this time, two murders. They went to Dix to ask about the incident where he denied it totally, but Gordon seemed suspicious about his story. But then everything turned upside down when Jane Doe was introduced who can become anyone she wants which helped her get out of any situation! So, let’s talk more about the next episode ahead!

The show can also be watched online using the FOX app, where viewers just have to provide their existing cable TV subscription details to log in. Additionally, there are several online platforms such as Roku, DirecTV Now, Sling where viewers can stream FOX channel at the mentioned time to watch Gotham.

The next episode will feature Gordon getting a shot to create a cease-fire, but the injury will make him hallucinate so bad that it could cost his life. On the other side, Lee will have a life-changing experience because Barbara and Penguin will be clear about their next move. Take a look at the trailer of the next episode!