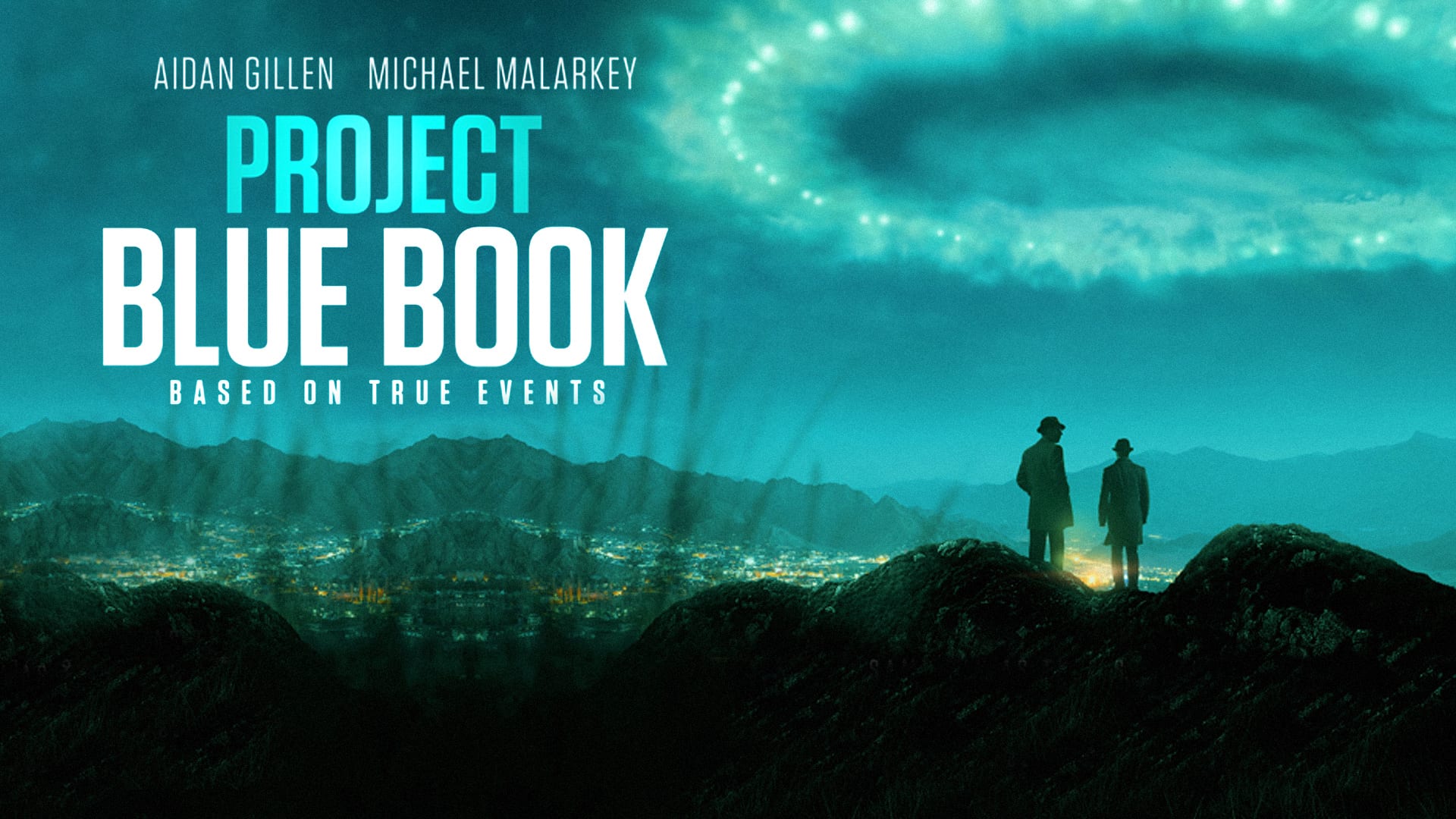 In this post, we are going to talk about Project Blue Book season 2 update and updates. As we know, Project Blue Book has got a huge audience, who want to see more and more of the show, and if they were creators, they would keep it running forever. There are reports coming in that the show has become one of the most watched TV shows during its broadcast period, and it was the most watched cable TV show in February 2019.

So, what makes the show interesting that the audience could not help themselves but keep stuck to it. Well, it is the show’s content which entertains and amazes the viewers simultaneously. The show is based on the original project of the US government called ‘Project Blue Book’ which focused on UFO sightings between the 1940s and 1960s and to determine safety issues.

The first season premiered on 8 January 2019, and it recently concluded on 12 March 2019. After the fans saw the finale episode, they wanted to know whether there will be more episodes coming in the future or not. Well, according to The Hollywood Reporter, the show has been renewed for ten episodes.

Unfortunately, there is no update or even release period has been taunted of the next season. But we can expect that it would not release before the end of this year or in the early half of 2020. If you think what would happen in the next season, then you do not have to worry as there are nearly 12000 UFO sightings listed in National Archives, which gives enough content for the next season and for several more seasons to come.

Although the show is based on real incidents, it is a dramatization of what happened in the past, but the facts presented are mostly true as per the knowledge and data available to the researchers. With that being said, we are deliberately waiting for the second season, and to get more details about UFOs and extraterrestrial entities coming to Earth!