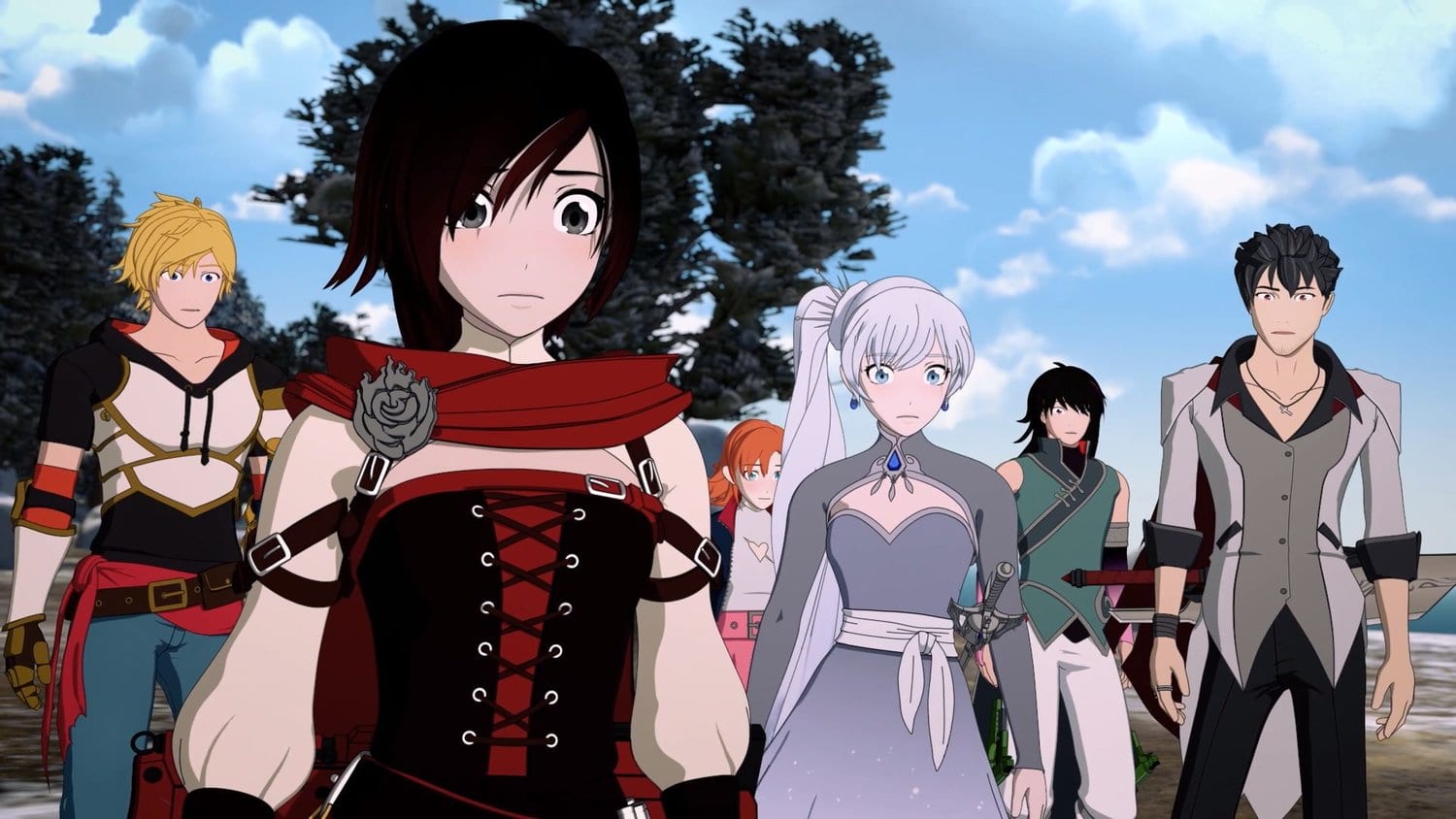 The American web series RWBY will be making its return with its upcoming eighth season, and fans of the show are incredibly excited to see their favorite characters back in action. According to the latest updates, the upcoming eighth volume will be very interesting, and fans will have a lot to binge-watch on. New rumors and speculations have surfaced up, and we have gathered all the recent updates and information regarding the upcoming volume, of here is everything you need to know about the upcoming RWBY Season 8.

How was the Reception of RWBY Volume 1?

RWBY has been quite popular ever since it made its debut back in 2013, and it is one such show which has managed to maintain the momentum and provide good content on a regular basis, so the expectations for the upcoming season are quite high. The show has maintained a fair rating over the years, and the very first season was a big hit among the audiences, and the critics seemed to praise the storyline, the visuals/art style, and the performances of the voice actors.

According to Crunchyroll, RWBY is ‘an exciting, quick-witted, lovely to look at’ show, and the western influence has worked in its favor, something which was proved by the mainstream success it achieved with its subsequent seasons. The show has many accolades to its name, and it has won several high-profile awards in the category of the Best Animated Series from 2014 to 2017. The team is extremely glad to continue the journey with way more awesome content.

What are the Latest Updates of RWBY Volume 8?

According to the latest updates, the team has already commissioned the series for 8th and 9th volumes. If reports are to be believed then, volume 8 of RWBY is already under production, so you can be assured that the show will return sooner than expected. Also, the lead producer of the series, Laura Yates announced some cool new projects which will focus on the ‘first members,’ and a separate BTS talk show which will discuss the influence of the show and will provide insights into ‘how CRWBY bring the show into life with each new seasons’ and what inspires the artists to come up with new appealing stories.

Apart from these, a live-action adaptation of the series will take place later their year, and it will feature the original characters in a cool story, which will surely amaze the fans. Rooster Teeth Animation also revealed that they would release ‘RWBY’ fairy tails’ new spin-off stories sometime in the second half of 2020.

What is the Plot of RWBY Volume 8?

The official story of the upcoming volume is kept under wraps; however, it is expected to begin right from where season 7 ended, and some rumors suggest that it will have some plot twists, which are sure to surprise many.

How many episodes are there in RWBY Volume 8?

The episodes of volume 7 includes

According to the updates, volume 8 will be bigger than the rest volumes, so it most likely will have more than 16 episodes, and to even it out, volume 9 is going to be a bit shorter.

Who is in the Cast of RWBY Volume 8?

It's comic day! That mean's issue 6 of the #RWBY Comic is out now! pic.twitter.com/Onv0tzqekP

When is the update of RWBY Season 8?

RWBY Volume 8 will be released in the fall of 2020. The exact update is yet to be revealed, however, we will keep you posted as soon as the official announcement is made.