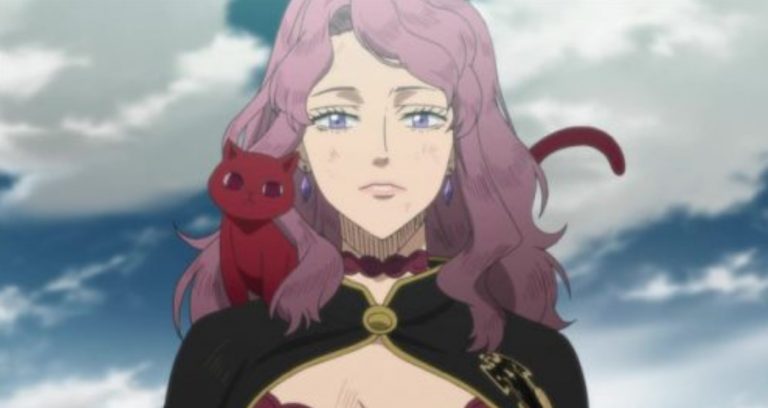 The black bull’s battle against Dante of the dark triad continues in Black Clover chapter 245 and things just got more interesting as Yami had finally joined in the fight. The weekly schedule for Black Clover will have Black Clover Chapter 245 released next. So, in this post, we are going to talk about Black Clover Chapter 245 spoilers, release date and time. We will also talk more about the Manga’s release date schedules so that you can get new chapters immediately after their release. Note that this post will contain spoilers, so if you don’t like them, you can skip the spoilers section below.

Asta was knocked down on the ground and it seems like he won’t be waking up this time. Yami made it to the battlefield so things are finally getting intense. Meanwhile, Grey is trying to use her new powers to keep Gauche alive in what appears to be a hopeless situation. Now Yami will be facing Dante so we will get to see how their fight goes on when chapter 245 is released.

Gauche’s life is hanging by the thread and with Nero as his only hope, would he die if nothing else is done and if Nero does not make it back? As we know Nero is already keen on Asta there is a chance that she might show up. But hopefully, we will find out more as soon as chapter 244 is released.