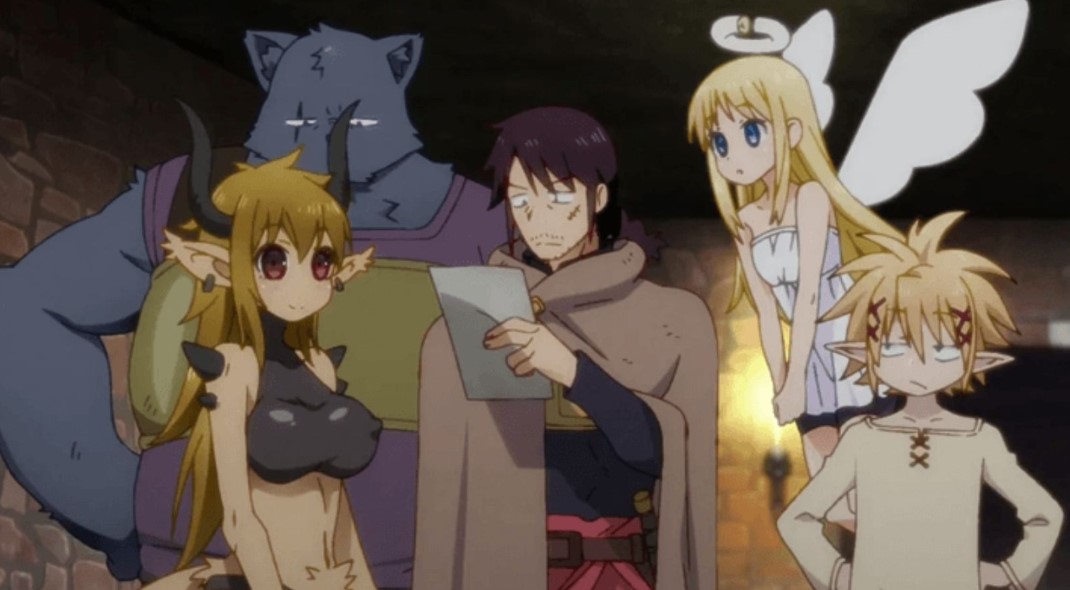 Catch Interspecies reviewer’s finale as the results from the reviewers are finally back. This anime originally scheduled for the first season that will have 12 episodes as it will be released in just few days from now. However, there had not been any updates on whether the second season will be coming or not. But should that happen, we will bring you updates right away. So in this post, we are going to talk about Interspecies Reviewers Episode 12 update and spoilers. Again, let me remind you that this post will contain spoilers for the upcoming Interspecies Reviewers episodes. So if you don’t want your anime experience spoiled, then it is best to stop reading at this point.

When is Interspecies Reviewers Episode 12 update?

Interspecies Reviewers Episode 12 will be released online on Saturday, 28 March 2020, at 11:00 PM JST. Note that the time is in Japanese standard time, so you might want to convert it to your local time if you want to get the episode immediately after its release. 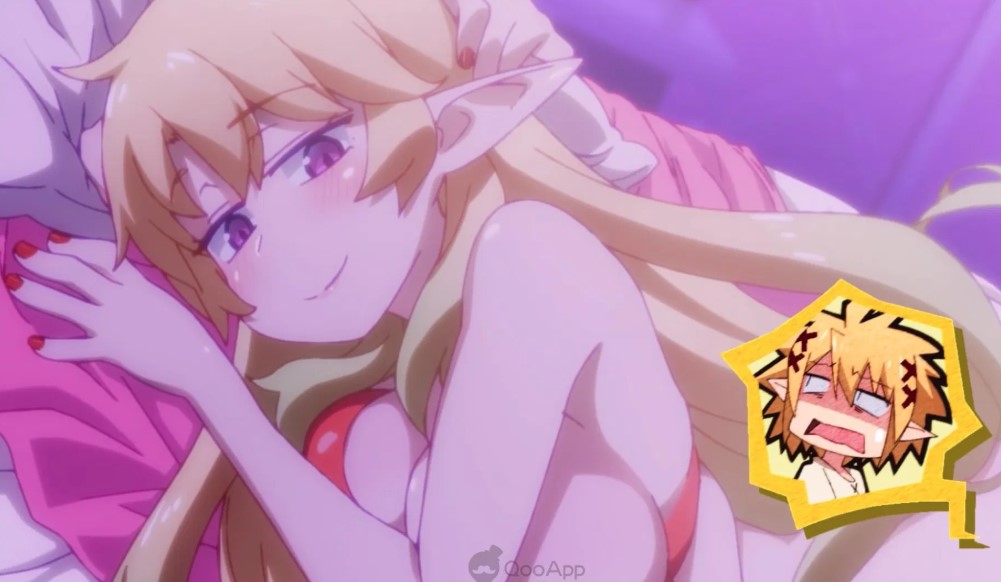 An incubus takes offense to the reviewers’ negative reviews, taking it upon himself to review these establishments himself and give them all perfect scores, although his bragging is cut short when a vengeful lover stabs him. After an arrangement with the Porter Guild and the rival reviewers pays huge dividends, the gang gets drunk and goes to a leprechaun establishment for such girls on top of more alcohol. Come morning, however, they find they have blown all of their money on the joint and other succugirls with their reviews being too drunkenly written to make it back, forcing them to take on proper adventure requests to get their fortune back.

If you happen to be curious as to what Interspecies Reviewers Episode 12 will be bringing us, we have the episode’s preview, and you can check it on the video below.

For now, that is what the preview for Interspecies Reviewers Episode 12 has revealed. The next episode will be airing in a few days from now so it won’t be long before we see how things will go on from here. In the meantime, you can check other popular anime on our site as we always strive to bring you the latest news to date. As soon as the episode airs, we will also be bringing you updates som make sure to look for new content more frequently.