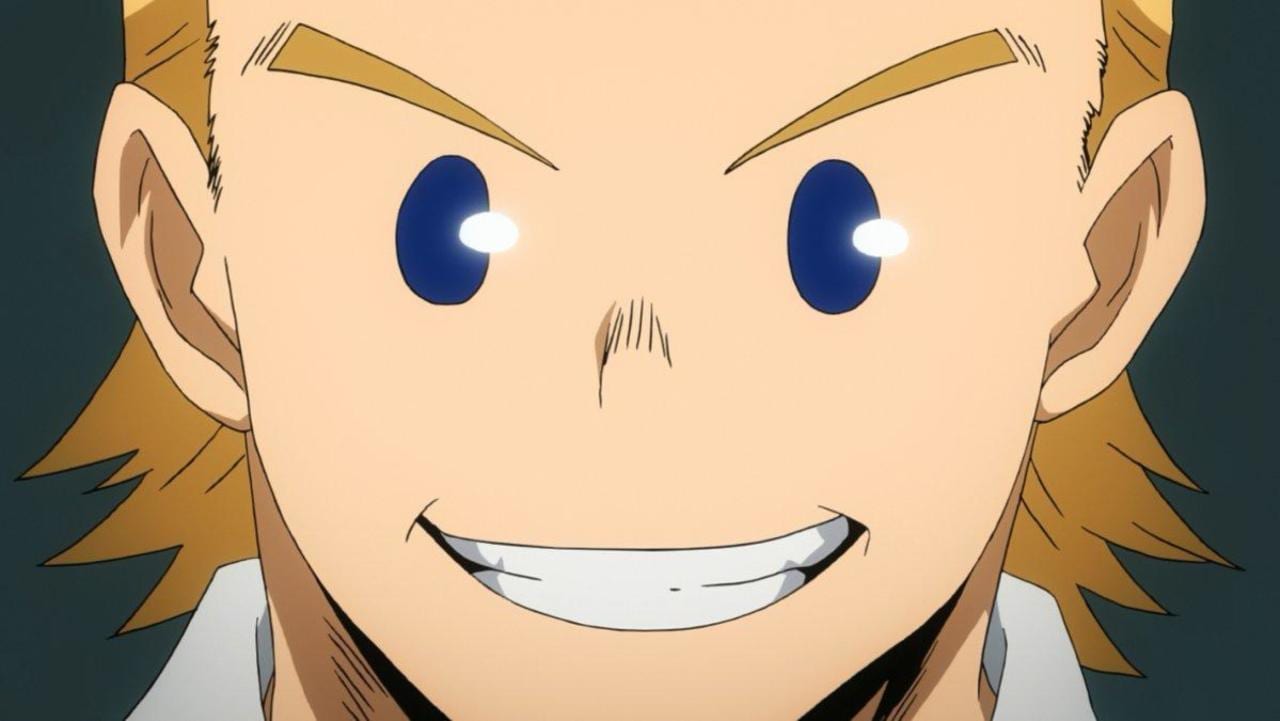 My Hero Academia fans are all disappointed to find out that we won’t be getting the next season in April like we usually do. At this point, we used to get the final PVs, and the promotion would be going on like crazy. However, this year, it is a bit different because My Hero Academia isn’t coming out in April like it used to.

Instead, My Hero Academia Season 4 is set for a later date, and that’s exactly what we’ll be discussing in this post down below. So, let’s get started! Before we begin, I want to let you all know that this post contains a lot of spoilers from the previous arcs as well. There is stuff that you probably wouldn’t want to know if you don’t like spoilers. If you hate being spoiled, I suggest that you stop reading the post here. However, if spoilers don’t bother you, we can get started.

First things first, the update for the fourth season of My Hero Academia is October 2019. You’re probably wondering why the change was made, and while there is no answer that’s been given, we at Otakukart believe that this has a lot to do with other projects at the hand of Bones like Mob Psycho.

There is also going to be another My Hero Academia movie in December 2019, so when this decision was made, I’m sure that all this was factored in there. Had My Hero Academia Season 4 been set for an April release, it would’ve looked terrible, and there wouldn’t have been any consistency to it.

To save us from that, the show needed to be pushed back. The next season of My Hero Academia is already hyped up to be the best one yet. With the introduction of UA’s Big Three, and the Eight Percepts as villains, the next season is going to be bonkers, without a doubt. I have high expectations for it, and I hope you have too.

Here’s the trailer for My Hero Academia Season 4, if you haven’t watched it already:

Updated on May 2, 2019:
My Hero Academia Season 4 is getting closer and closer, and by the looks of it, we’ll get a trailer soon now. The show comes out in October 2019 as you may know already. This means that a trailer should most likely be out in the Summer of this year. We expect at least 2 trailers to come out, just like every year.

The first one should be out by the end of June, and the second one will likely be out in September 2019. Of course, these are mostly our guesses, but this is when we expect them to come out.

Are you excited for My Hero Academia Season 4? Let me know your thoughts in the comments section below!