The second season of fruits basket has just made its debut and now fans are looking forward to its second episode next. In this post, we are going to talk about Fruits Basket Season 2 Episode 2 spoilers. Again, let me remind you that this post will contain spoilers for the upcoming Fruits Basket Season 2 episode. So if you don’t want your anime experience spoiled, then it is best to stop reading at this point.

Fruits Basket Season 2 Episode 2 will be released on Tuesday, 14 April 2020, at 1:30 AM JST. Note that the time is in Japanese standard time, so you might want to convert it to your local time if you want to get the episode immediately after its release. 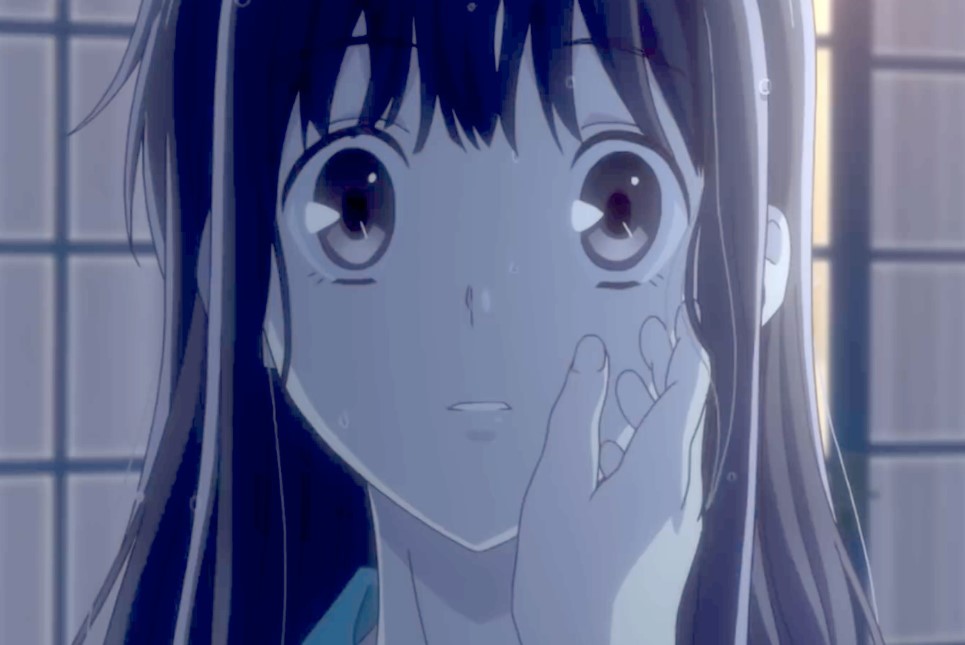 Yuki confesses her love to Motoko Minagawa through a window as she has now grown to dislike Tohru for being close to Minagawa and changing him s she has been the one who was at his side most of the time. Tohru explains her current situation from what had happened in season 1 as it is now revealed that shoe has been living with Shigure and the others for over a year now. She hopes to help and uncover the nature of the curse. So Tohru and Shigure are all talking of summer break as Yuki leaves early to gon and attend the student council duties. Yuki’s fan club storms into the president’s office looking for the names of the other students on the student council board. later on, Yuki meets Machi and Manabe as he enters the meeting room which is now messed up with papers everywhere.

Manabe introduced himself as the vice president and Machi as the treasurer as he then grabs Yuki on his way out. As Manabe made a rude remark, Yuki realizes that he’s being made fun of and which was something that rarely happens to him. Motoko remembers the time she first met Yuki one year ago and how she had doted to him and ended up falling in love ever since then. Motoko and Rika devise a plan to break into the student council room and firm to their surprise that it was not locked a Yuki was in there alone. Yuki was washing the dishes together with Toru as he shares what he has learned from his encounters with the student council board members.

If you happen to be curious as to what Fruits Basket Season 2 Episode 2 will be bringing us, we have the episode’s preview, and you can check it on the video below.

For now, that is what the preview for Fruits Basket Season 2 Episode 2 has revealed. The next episode will be airing on Tuesday, so it won’t be long before we see how things will go on from here. In the meantime, you can check other popular anime on our site as we always strive to bring you the latest news to date. As soon as the episode airs, we will also be bringing you updates so make sure to look for new content more frequently.

Valhalla Streaming Details, Cast, Trailer and All You Need To Know