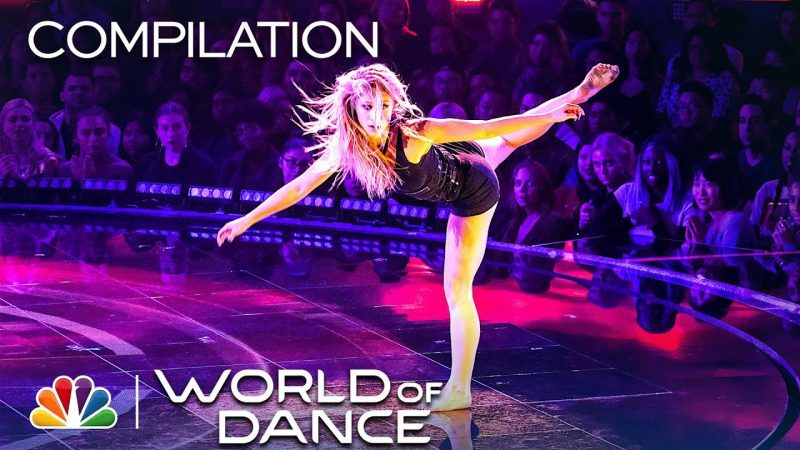 World of Dance is a Reality dance show which airs on NBC. The show allows everyone, including you, to showcase your talent from any part of the world, and thus has become an instant sensation. The instant success of the show all began from May 30, 2017.

World of Dance has now become a reputed dance brand, acclaiming worldwide fame and thereby fulfilling the dream of the creators. The series, which is now a source of inspiration for all reality dance shows, is a result of successful collaboration. The idea and the proceedings of the show are purely unique and original, thereby guaranteeing perennial success.

What is World of Dance Season 4 About?

The show presents a bunch of participants from across the globe, all trying to get themselves recognized as the best at what they do and gain a million-dollar prize. Viewers get an opportunity to witness unbelievable talent like never before. The dancers can perform either in solo or group, but they will be higher only by the judges, not by audience voting.

The categories on which the participants will be judged include- creativity, which is marked on originality and uniqueness of dance, artistic choices representing variety shown on stage, and finally, dynamics, which is how the participants energize their performance.

Other categories include- performance, technique, and choreography. The most subjective category of the lot is none other than, Presentation, which is marked by crowd appeal (how the audience responds) and Impact (how much the performance is talked about).

The judges quantify their scores on the basis of these above-mentioned categories and evaluate the performance of the participants in a rather complicated process. The scores add up to One Hundred(100) points, and those with the highest scores win. Season 4 is expected to run on similar lines as mentioned above with new performers, electrifying presentations, and heated up competitions, all adding to a visual feast.

When is World of Dance Season 4 update?

Who are in World of Dance Season 4 Judges and Host?

The show comprised three class of persons- judges (constant), host (constant), and participant dancers (variable). The three judges at present are Jennifer Lopez, Ne-Yo, and Derek Hough. The present host is Scott Evans. The judges and hosts are likely to remain the same for Season 4 as they are “constant.”