Since Danny Masterson has been accused of the rape charges, the internet is taken by storm with the question of whether he will return to The Ranch season 7 or not. Although we are nobody to decide, we are here to provide everything available about the issue.

First of all, Danny Masterson was accused of sexual misconduct by several women, and it became a national headline in minutes. He has claimed that he is innocent, but there is still no confirmation about the case, whether he is innocent or he actually did it. Additionally, Netflix already fired him off the show. 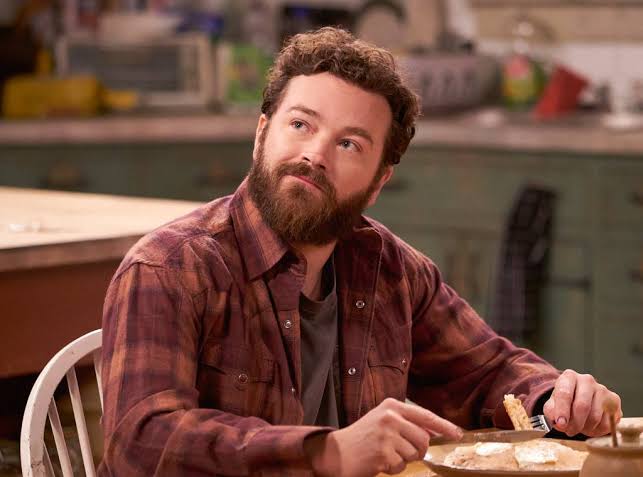 It was a good move from Netflix to remove him from the show as they are more worried about their stand to the situation. Hence, it cannot be determined whether Netflix was right or wrong from that decision. The decision might be after analyzing what can happen to their goodwill, as they are representing before the whole world.

However, everyone is waiting for the outcome of this issue deliberately. Moreover, if Danny Masterson comes out innocent from the allegations, Netflix must approach him and get him back to the show. That would increase my respect for Netflix. Nonetheless, Danny is still promoting the show despite the fact that he is no more a part of it.

But I am not sure we will see Danny Masterson in the seventh part of The Ranch, because we are not even close from the result of the case. Therefore, we might see a new actor playing his role or maybe a kill-off. I am a big fan of his character “Rooster,” but I tried my level best to convey an honest opinion! He seems like a nice man as he even cracked a joke with his new shoes via a post.

Updated on March 23, 2019:
According to the reports, The Ranch Season 4 will be the final season of the show, but it has not been confirmed by the Netflix. The filming for The Ranch Part 7 finished in December 2018; that means we will be getting The Ranch Part 7 in June 2019.

The Ranch Part 8 or Season 4 Part 2 is now in filming, according to the reports, the filming began in February 2019. You can watch a live taping of The Ranch Part 8 at the moment; there are 2 tapings coming in the next month. There’s one on April 5 and another one on April 12. The tickets for April 5 are already sold out, so you may have a better chance at getting tickets for April 12 episode taping.

At the moment, there’s noon Danny Masterson and his inclusion in The Ranch Part 8, if there’s anto this, we will let you know.

This has huge implications on the future of Danny Masterson. The filming for Part 8 will likely begin within a few months, and if Danny Masterson isn’t present, then you will likely never see him return to the show, hard as that may be to imagine for some of you. To me, his future with the show is bleak, and I don’t think he’ll be back for Part 8, which might well conclude the entire thing.