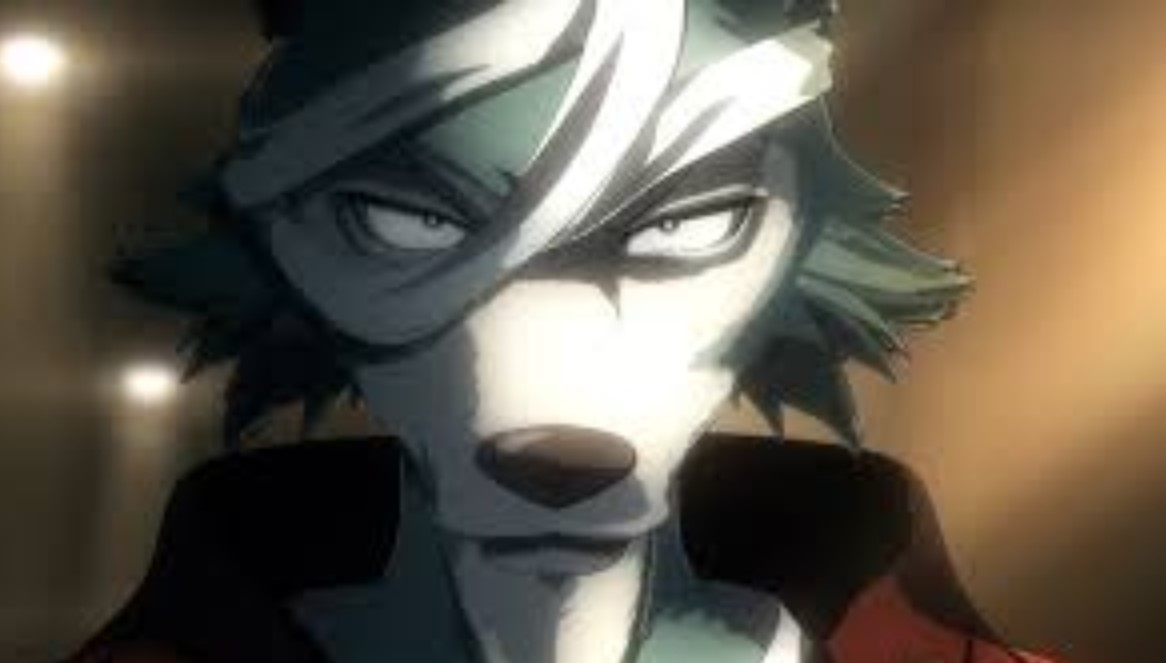 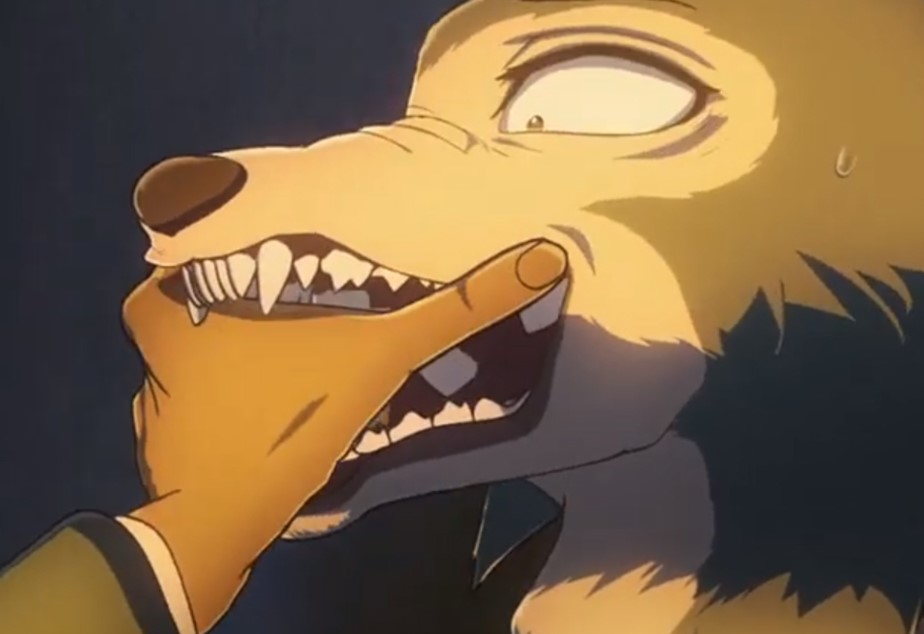 The spoilers for Beastars Chapter 172 are not yet released as of now. We will bring you updates as soon as we get them as they are usually released 2-3 days before new chapters. So, make sure to regularly visit our site for the latest updates.

When Is Beastars Chapter 172 update?

Kyuu had realized that what she thought was an urban legend turned out to be true. This was when Legosi suddenly tried to eat her due to his hunger pangs. So Kyuu took some time to reminisce about the time when her parents sold her to the livestock market as they were in need of money. But Legosi suddenly regained control of himself and let Kyuu ou of his mouth. They have a conversation about Kyuu’s upbringing and about how her life has been about animals selling other animals.

Where To Read Beastars Chapter 172 Online?