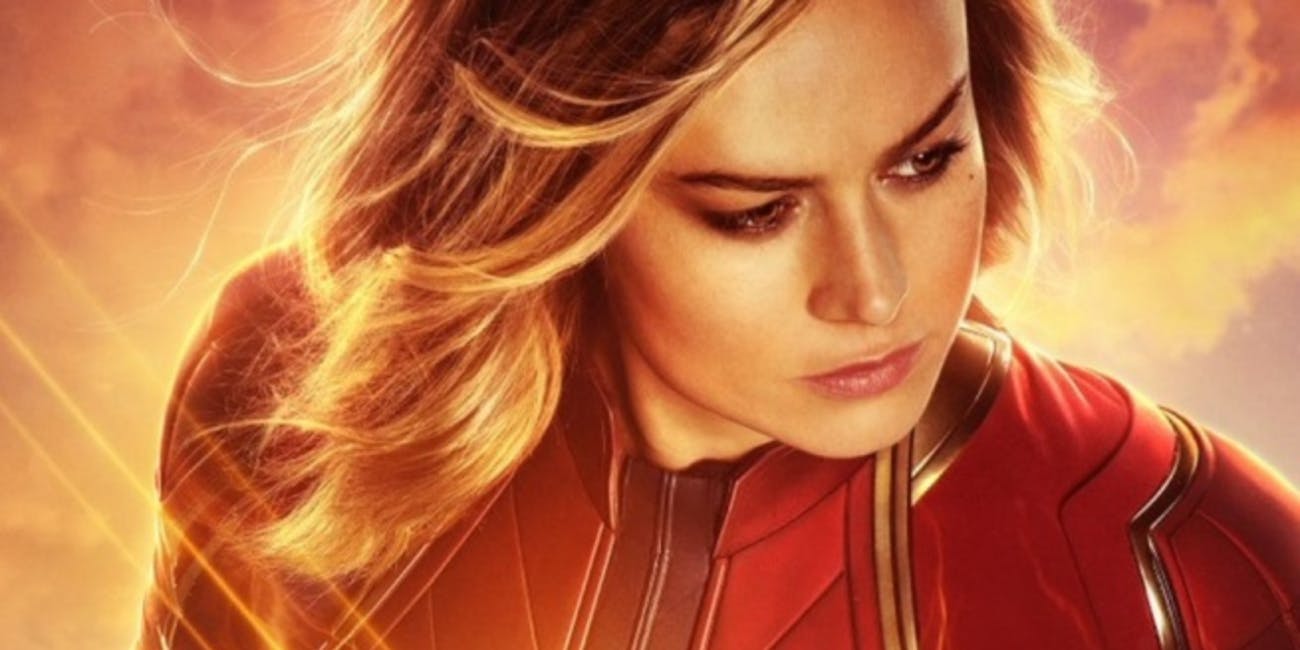 Captain Marvel has become one of the most popular superhero movies of recent times. The film had the second biggest opening of the MCU to date. This speaks volumes of the popularity of the movie among the Marvel faithful. The fans are curious about what the future holds for Captain Marvel.

Currently, there is no news when a sequel would take place. It is possible that it could either take place in the gap between the end of Captain Marvel and her arrival in Avengers: Endgame or it might be set in the time after Endgame.

The sequel might focus on Carol she helped Skrulls to find a new home. Lashana Lynch hopes that there would be a time after Endgame so that we could see Captain Marvel in the future. She also that like the origin story of Captain Marvel which was set on the time before Captain Marvel had obtained her powers, it would be nice to see her story in the future. Kevin Feige, Marvel boss, revealed that the sequel of the movie is fantastic.

Captain Marvel’s had been increasing as it has been highlighted many a time recently. Feige has labeled her “the most powerful superhero that we’ve ever introduced,” and he has also said that she is going to become an essential figure in Marvel’s future.

Almost all the famous superheroes have got the sequels to their solo movies. So, it is very likely that Captain Marvel 2 will come. Black Panther 2 and Doctor Strange 2 are both in works.

There is no surety when Captain Marvel is going to come. But, three 2021 updates have been set aside for Marvel movies, and it is likely that it could be one of them.