The Affair Season 5 Confirmed: Everything You Need To Know 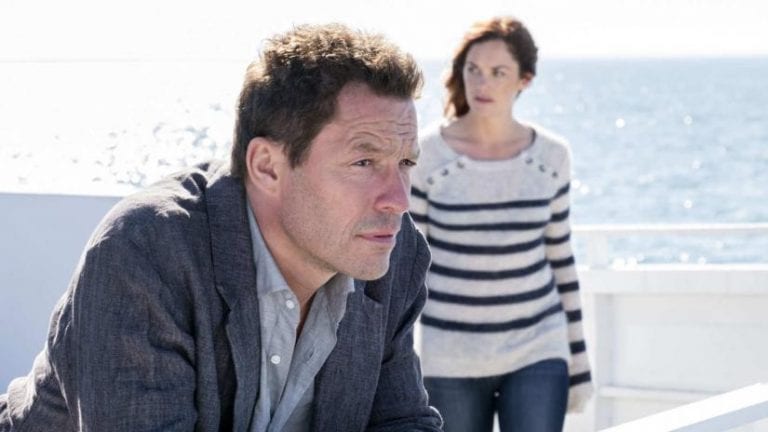 Fans have been waiting for The Affair season 5 since quite a while now, and some even wondered whether the show would return at all. Well, if you’re one of them, I’m here to let you know it is indeed happening, as it has now been officially confirmed. According to what we know, Showtime has officially announced that the fifth season will arrive eventually, and we also know that it is going to be the last season of the series.

The President of Programming Showtime Networks, Gary Levine, said this in a statement:

“We love the intimacy, the nuance, and the emotional honesty of The Affair’s subjective examination of both infidelity and fidelity. “Sarah Treem has always envisioned this as a five-season series, and we will be fascinated to see where she takes her talented cast and all of us next year in its climactic season.”

So, let’s start discussing the fifth season of the show now, shall we?

Before we begin, please note this post may contain official spoilers from the previous seasons of the show. If being spoiled is not for you, I suggest that you stop reading the post here. However, if spoilers don’t bother you, we can get started. Also, note that we did not create the spoilers or leaked them. They’re available all over the internet.

Fans are mostly wondering when the show will come out. What we know is that the previous seasons have almost always come out in Fall, except for season 4, which came out in the summer. My bet is on a Fall 2019 release, but a release in June is also possible. A lot of the former cast is expected to return, but there will also be big changes. We’re told that Jennifer Jason Leigh is going to be on the next season.

Are you excited for The Affair Season 5? Let me know your thoughts in the comments section below!