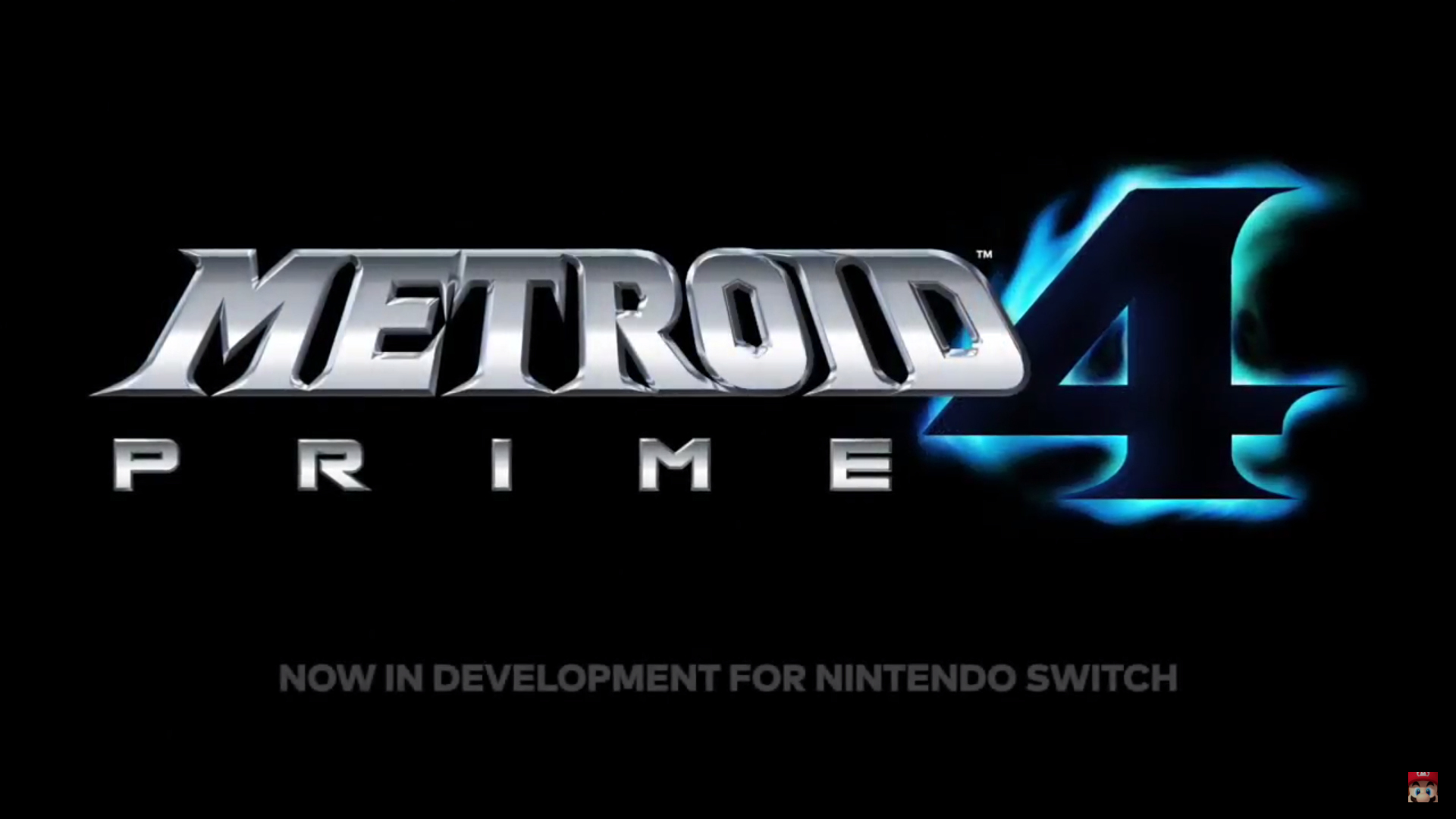 After a long delay, the development has shown a positive sign for an adventure game. Metroid Prime 4 is an adventure game developed by Retro studios exclusively for Nintendo Switch. The first announcement of the game came during the E3 2017 Nintendo online showcase.

Initially, the game was developed by the Singapore based game development company Bandai Namco Studios. Later it was acquired and restarted by Retro Studios in 2019. It is said that the game belongs to the popular Metroid series. The game is produced by Kensuke Tanabe. Fans are already excited about the announcement.

As many might have already come to know about the launch of the new game that’s supported by the Nintendo switch. There many rumors and speculations started revolving around the social media regarding the details of the upcoming game.

When Is Metroid Prime 4 update?

Metroid Prime 4 will be released within December 2020. After a long development process from various game development companies, the product is reaching its final stage. Nintendo hasn’t made any announcement about the game during the E3 2018 which disappointed fans who were eagerly waiting for an update. 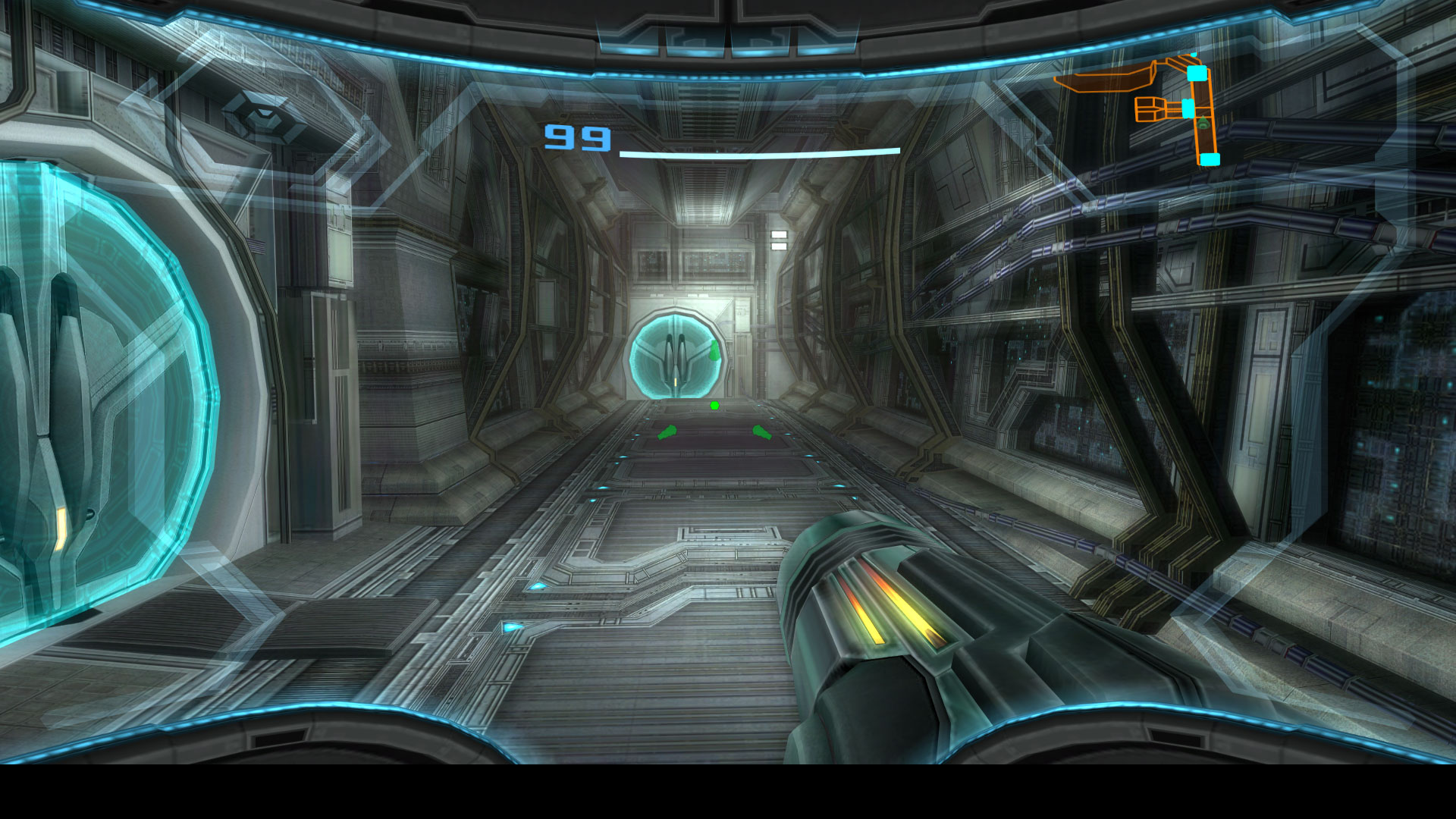 During January 2019, Nintendo EPD general manager Shinya Takahashi announced that the game has failed to meet Nintendo standard and the game development has once again taken over by Retro Studios. This announcement affected the company’s share to drop by 2.5%.

It’s said that the game is the sequel of Metroid Prime 3: Corruption which was released in 2007. The previous sequel of the game also developed by retro studios for Wii video game console. Based on the positive feedback from the audience the development has planned to launch the updated version of the game in the Nintendo switch.

We don’t have any official announcement about the plot or gameplay of ‘Metroid Prime 4’ but we know that the new game will have an entirely new concept of dealing with Samus and Phazon. After more than a decade of previous sequels, It’s expected that the game will provide the next-generation gaming experience for the Nintendo fans.

The gaming industry in the 21st century has developed to a great extent using upcoming computer technologies like artificial intelligence and machine learning. Retro studios being a giant in the game development industry along with experience in developing previous sequels of the game will definitely provide a throttling gaming experience.

No there is a no trailer available for Metroid prime 4, we regret the inconvenience caused. However, we’ll provide you with the first look of the game which was released in 2017, during the first announcement of the game.