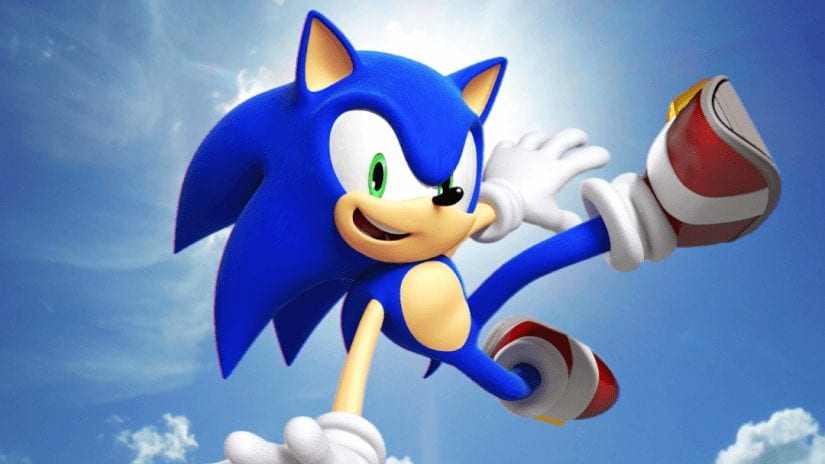 Sonic the Hedgehog is an upcoming live-action animated movie which is based on the video game of the same name. The movie is being directed by Jeff Fowler, and it has been written by Oren Uziel, Josh Miller, and Patrick Casey. Deadpool director Tim Miller is serving as the executive producer. Neal H. Moritz (Fast & Furious) is producing the movie along with Toby Ascher. The fans of Sonic will be hoping that the live action movie doesn’t destroy their image of Sonic.

update
The movie is going to be released in late 2019. It will premiere on November 8, 2019. There is plenty of time left and let’s hope that the staff makes a half decent live-action movie this time.

Cast:
Ben Schwartz will play Sonic. He had previously voiced Dewey Duck on Disney’s DuckTales reboot.
Jim Carrey will play the role of Dr. Robotnik, who is the main antagonist of the series. He plans to destroy Sonic time and time again. He traps little animals inside evil robots.
James Marsden (Westworld) as Tom Wachowski, the sheriff of Green Hills. Wachowski teams up with Sonic to stop Dr. Robotnik
The other cast members are Natasha Rothwell, Tika Sumpter, Neal McDonough, and Adam Pally.

The principal photography for the movie started on July 24, 2018, and it ended in Vancouver, British Columbia, Ladysmith and Vancouver Island on October 16, 2018.

Synopsis:
The movie follows a small town sheriff Tom Wachowski, who travels to San Francisco to assist Sonic. Sonic is a blue hedgehog who can run at astounding speeds. Tom and Sonic pair up to beat Dr. Robotnik.

A lot of people have been attached to Sonic ever since their childhood so, I’m sure that they would be expecting the live action movie to be good so that their image of the character won’t be ruined.