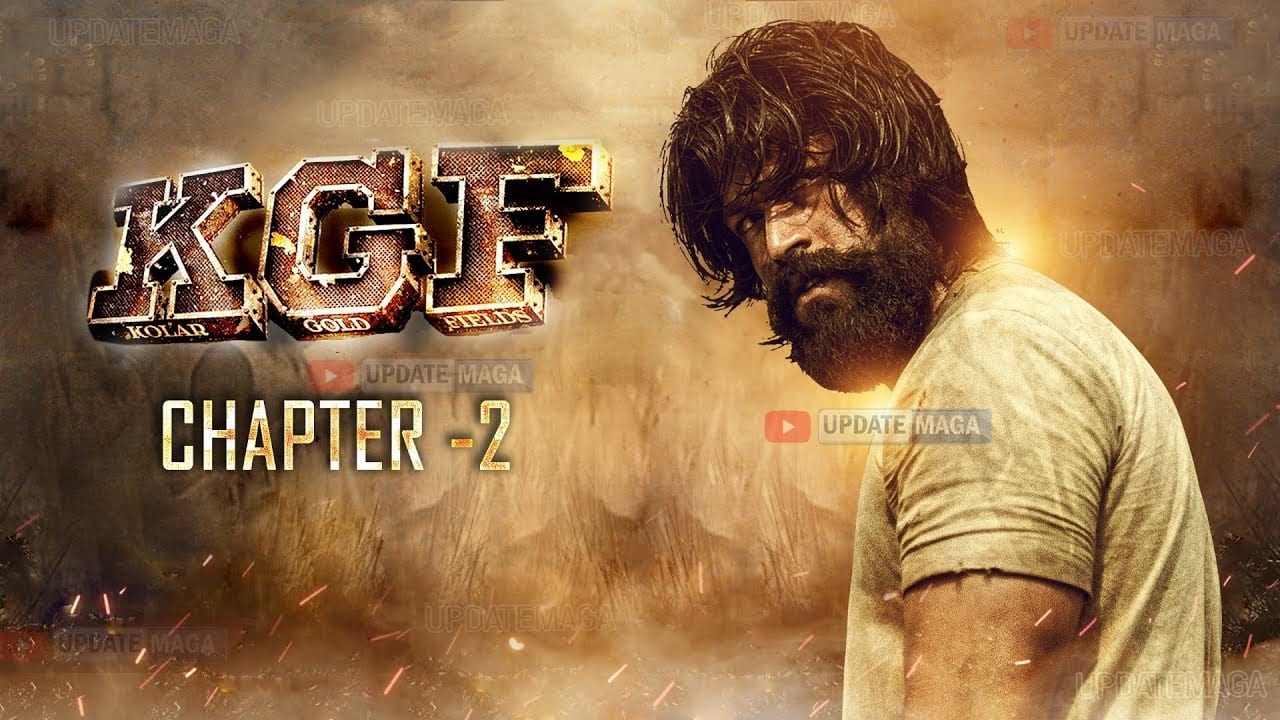 KGF 1 became a blockbuster hit in India, and after the much-hyped part 1, the makers decided to do a part 2 of the same. We have KGF Chapter 2 rumors, and all the updates you are seeking. As you may know, Kannada star Yash starred in part 1 of KGF which went on to become a major hit. The movie was released in December of last year in five languages such as Kannada, Tamil, Telugu, Hindi, and Malayalam. Yash thus became a household name with a venture like KGF.

Yash has plans to a role in Bollywood actor Sanjay in KGF part 2. Sanjay is supposed to play the role of a villain this time around. Yash also said that chapter 1 of KGF was offered to Sanjay Dutt which he didn’t accept due to reasons of availability. But chapter 2 will be accepted by him, Yash feels.

For those of you who don’t know, Prashanth Neel produced KGF. He also has written the story, screenplay, and dialogues for the same. Vijay Kiragandur produced the project under the banner of Hombale Films.

KGF Chapter 2 will be released in Indian theatres on 23 October 2020, as it has been announced on 13 March 2020. You can check out the Tweet below confirming the update:

So, all the fans are excited and are already saving the date wherever they can! It will be a banger for sure, and the fans will get to know what happens after Garuda is dead.

KGF Chapter 2 Delayed Due To Coronavirus?

While we do know that the movie has announced arecently, but the situation is changing every week. The situation currently was not predicted a month ago, approximately when thewas announced. Now as the COVID-19 outbreak has become a pandemic, we can surely expect some delay in the release of the movie. However, October is way too far currently, so if the situation gets better even in a couple of months, themight not change. But if the situation is escalated, we would obviously see a delay in the update. So, we will wait for an official comment on this before making any claims.

There are a lot of rumors going on about Sanjay Dutt’s role in KGF 2, but none of them are true. We already know that Sanjay Dutt was offered a role in the first film too, where he could not make it due to his busy schedule. But the makers have again tried to convince him with an even bigger and important role, and they are waiting for his response. Most of the closely involved people are positive, but it still depends on Dutt’s commitments and schedules.

Yash from KGF hopes to make the film even better this time as many foreigners have watched KGF and according to him, they are well equipped this time to handle this for KGF Chapter 2. Yash also revealed that he wants to release the second part as soon as possible, as if it comes later, it would be no point, according to him, people want to watch KGF chapter 2 now, and if it comes later, it won’t be good.

According to various websites and rumors, the KGF chapter is already in the works. However, there’s no confirmation to this, once we have anon this, we will get back to you.

KGF Impact in the film industry -One

The film has made a huge impact on the film industry, as well as the box office. The response it got from the viewers was overwhelming, and now the viewers are expecting even better second part. While the second part is already in production, the makers, as well as the main star Yash, does not want to make it in a hurry. He suggested that they would like to make the movie in the way it is worth, and it should justify the type of hype it has created after the first part.

According to PinkVilla, the creators have already completed two schedules, and now they are waiting for Yash to join and complete his part of the shoot. We know that he has a crucial role to play, so the majority of the shooting will commence after he joins the schedule. The second part currently has no confirmed but we are expecting it to release by the end of this year. However, it won’t be a surprise if it gets the early 2020 update.

So finally, there comes news which we were waiting for a long time. There were a lot of talks going on about whether Sanjay Dutt is in the movie or not. But now it is clear, and he is starring in the movie as a character named ‘Adheera.’ It was announced on his birthday a couple of days back, and a poster was also revealed which you can check below!

In an interview, Sanjay Dutt suggested that he was waiting for such a role, and it has finally come to him. He said that Adheera is as powerful as Thanos, referencing to Avengers. It will only be clear when we see the next chapter, but we are sure that it will be more interesting now. Nois out, but the shooting schedule is now a couple of weeks deep!

In a recent interview, the director said the following: “There will be almost double the action of the first part in the second. Everything is bigger than the sequel and that includes the action scenes. So yeah, the fights are going to bloodier, more gory and prolonged. Don’t forget there is the Bollywood action star Sanjay Dutt opposite me this time. With Dutt and his brawn power, am I supposed to just hang around doing nothing? My fans will be disappointed”

There is a current rumor ongoing that KGF Chapter 2 will be delayed to Early 2021 or December 2020, this is because of the ongoing Coronavirus Pandemic, countless movies have been delayed already that includes movies like Black Widow and KGF Chapter 2 is no different. The filming of KGF Chapter 2 began in March 2019, and we are expecting to be finished already and the movie should be in production as of now.

We willyou as more details are released n the coming days.