Game of Thrones Season 3 Episode 4 : Battle Of Winterfell Is Over, Who Will Take The Iron Throne?

Game of Thrones Season 8 Episode 3 had most people awestruck and probably everyone agrees that the show has hit heights that it will probably never hit, ever again. However, the fight isn’t over. Cersei still lives, and the throne is there for the taking. So, saddle up, because the best is yet to come. In this post, we’ll be talking about Game of Thrones Season 8 Episode 4, and we’ll be giving our predictions on what might, or might not happen, so let’s get started!

First things first, Game of Thrones Season 8 Episode 4 will begin with a sigh of relief from the victors. The fight is over, and they’ve won. Since it all happened so fast, they need some time to absorb all that happened in the night. After that, we’ll probably see the dead being burned. Yes, the Night King is dead and nobody can raise the dead anymore. 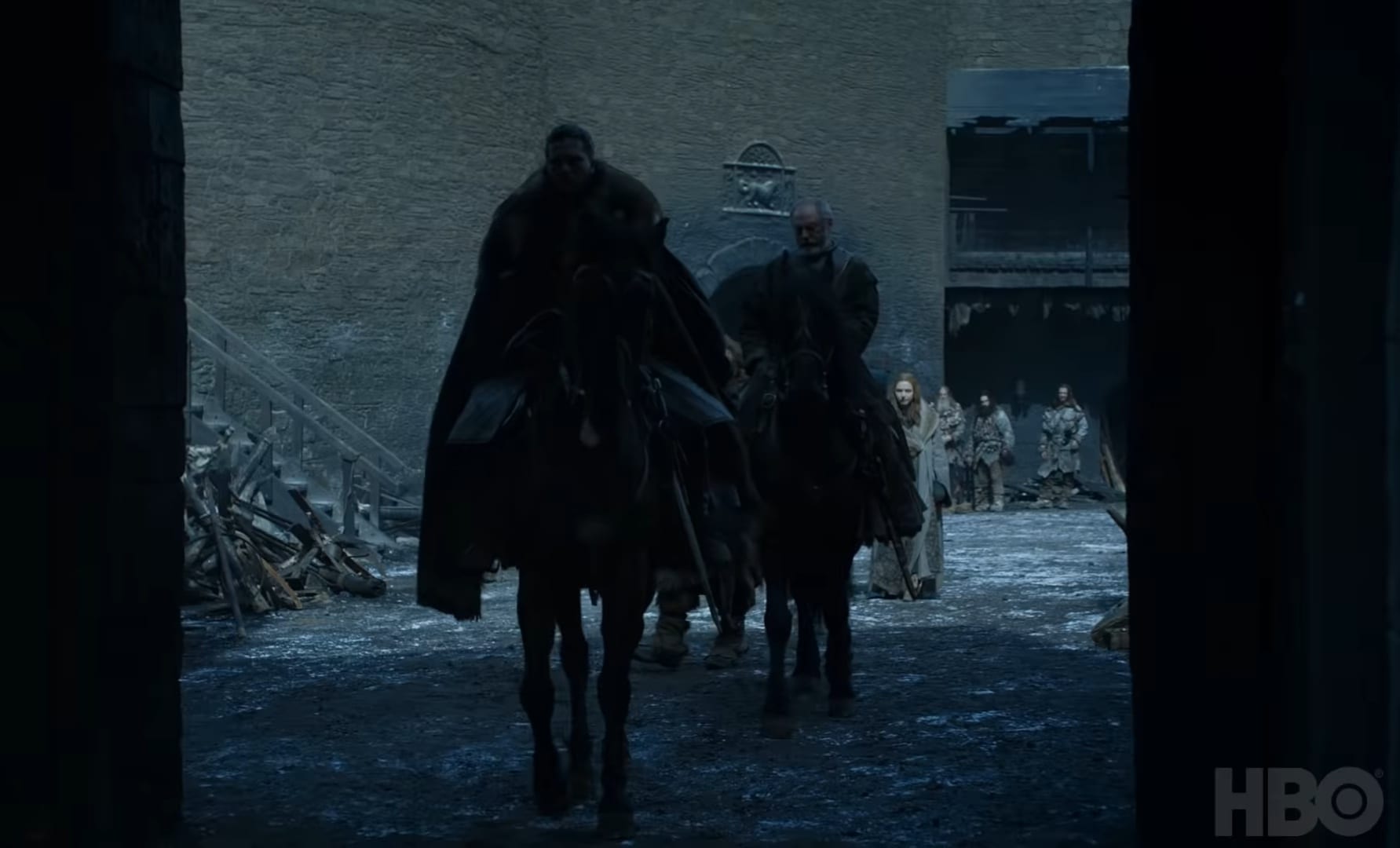 However, that doesn’t mean they’ll just bury the dead. You never know what threat will pop up tomorrow, so it’s better to just burn the bodies away. The Northern lords will likely rally to Dany’s cause now because she has defeated the Army of the Dead. She may not have killed the Night King, but without her, defeat was certain. They will all join her cause in defeating Cersei now.

Speaking of Cersei, we’ll likely see her in the next episode as well. I’m pretty sure that Cersei will have her defenses ready, and she’ll be preparing to fight Daenerys and Jon Snow now. Bronn is probably already on his way to kill Jaime and Tyrion, but I don’t think he’ll succeed. Either he’ll die, or he’ll change his mind. They will live at least up to the fifth episode of the season, in my opinion.

We’ll also see Jon and Daenerys talk about Jon’s parentage, and what it means from here onwards. In my opinion, Jon will likely tell her that he isn’t interested in taking the throne, and he’ll win it for Dany.

There’s so much to look forward to, and a week’s worth of wait is in front of us. What do you think will happen in the next episode of Game of Thrones? Let me know your thoughts in the comments section!

Into The Badlands Season 3 Episode 15: ‘Requiem For The Fallen’ Streaming And Spoilers