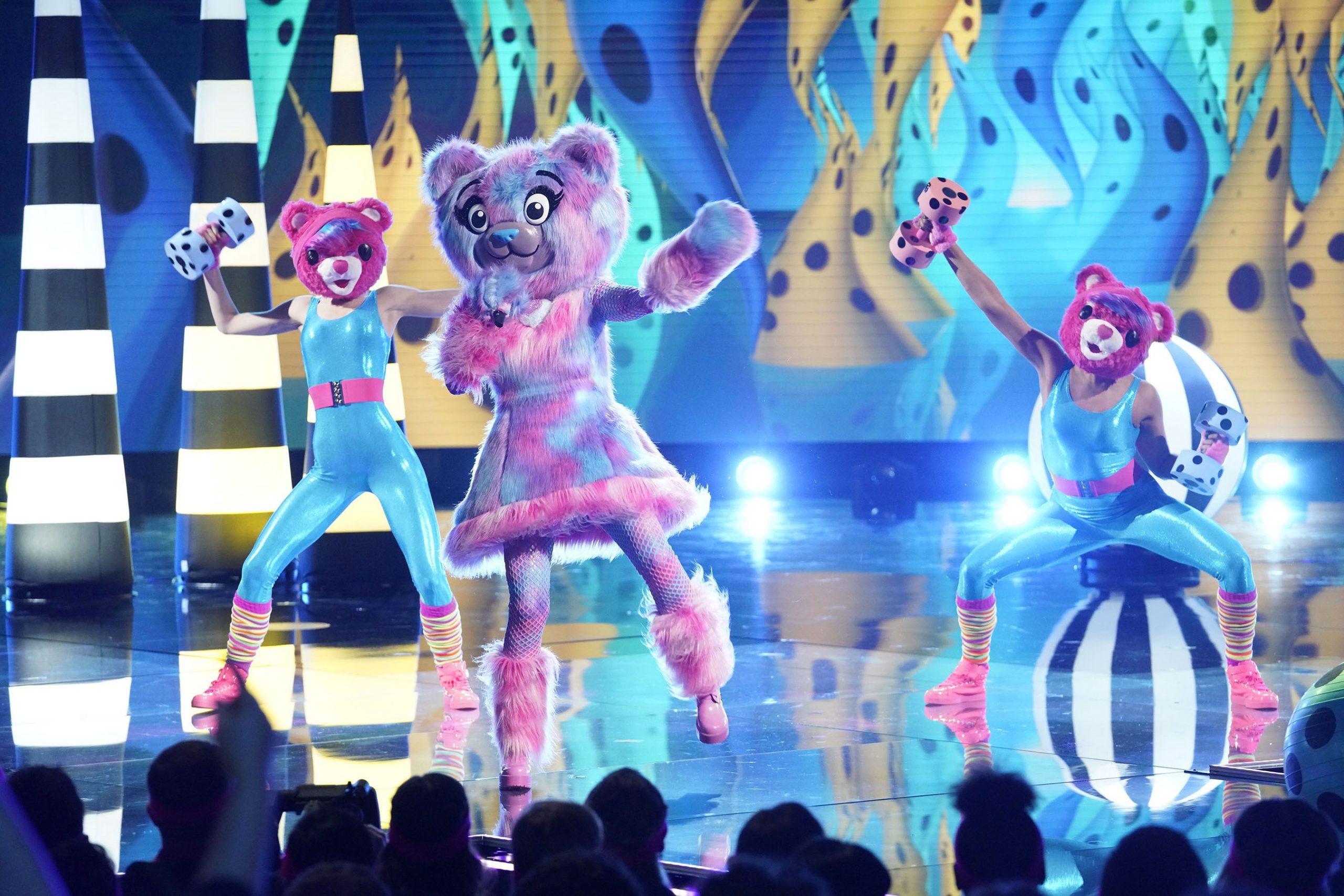 The show is now 12 episodes deep into the third season, and the 13th episode is due this week. The Masked Singer Season 3 Episode 13 is scheduled to air on 29 April 2020, and the episode is titled ‘The Battle of The Sixes: The Final 6.’ The Masked Singer Season 3 Episode 12 was released on 22 April 2020, and the episode was titled ‘The Mother of All Final Face Offs.’

The preview of the upcoming episode is not yet out, and we will be adding the preview here whenever it becomes available. So, stay informed by visiting this place more often!

The show is aired on the FOX channel in the US at 8 PM ET every Wednesday. Furthermore, there are several other option to watch the show online, as Roku, Sling, and DirecTV Now can help you stream Fox at the mentioned time to watch The Masked Singer. Also, Fox app can also help you stream the show online if you have your cable TV subscription details with Fox channel subscribed!

As the show starts real competition, the final six celebrity singers will be trying to compete and win the show. Another remarkable change in the upcoming episode will be Gordon Ramsay joining host Nick Cannon and the panelists. They all will be seen trying to guess who is hiding behind the masks, and we also know that one of the singers will be unmasked!

The Masked Singer Season 3 Episode 14 is supposed to air on 6 May 2020, and the episode is titled ‘The Quarter Mask Crisis: The Quarter Finals.’ In the episode, we will see the last five contestants competing, and also comedian Jeff Dye will join Nick Cannon and the panelists to guess the singers!