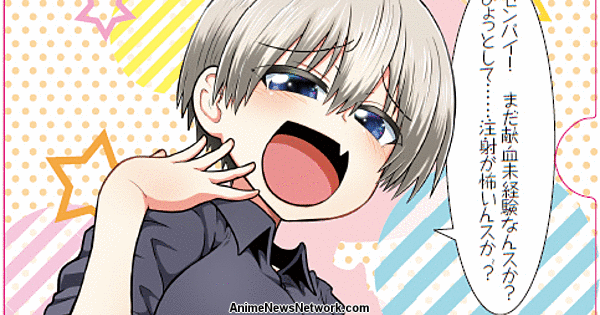 A new manga series, Uzaki-chan Wants to Hang Out! aka Uzaki-chan wa Asobitai! has set for its anime adaptation by ENGI (Entertainment Graphic Innovation) of the most famous Japanese media conglomerate Kadokawa Corporation.

The manga has already collected in four Takoubon volumes by Fujimo Shobo and licensed by North America by Seven Seas Entertainment.

The Story Follows a Shinichi Sakurai and her Kouhai(Junior). Shinichi Sakurai is a scary looking but fairly good looking self-proclaimed loner who wants to be alone. But he has a high-spirited junior from his High School Days who refuse to give up on her and always accompany him while he is out alone. Though He did not mind her accompanying her yet she always pokes fun at him and teases him on the public which annoys him.

This is the story about their funny and beautiful relationship. 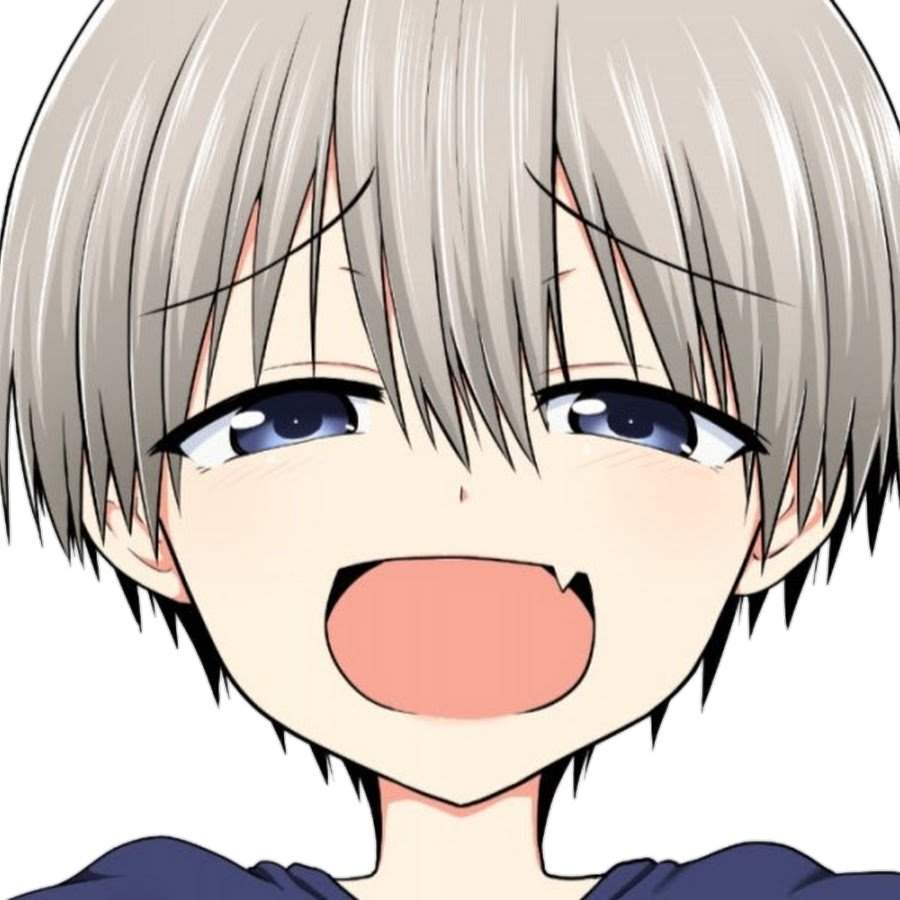 Hana Uzuki is a short, tempered, and enthusiastic sliver-haired college student. She has an Energetic personality which is the complete opposite of the male leading Character, Shinichi Sakurai. She always teases him and makes fun of her loner personality. She has been together with him from the High School days.

Naomi Ozora is doing the voice actor of Hana Uzuki 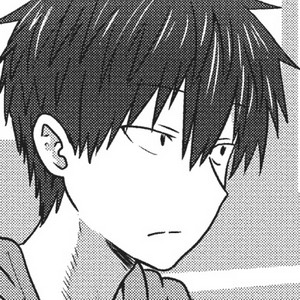 The Protagonist of the Uzaki-chan Wants to Hang Out!. He is tall with a nice shaped muscular body but also an introverted angry-looking short brown haired College student. Shinichi enjoys his life being alone, playing games, or watching movies all by himself.

He prefers to be alone without disturbs but always ends up getting accompanied by her Junior from His High School Days, Hana Uzuki. He likes working at a cafe near the college run by Mr. Asai aka Akihiko Asai. 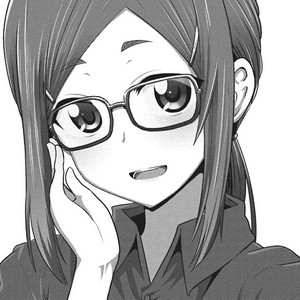 Daughter of the Akihiko Asai and the upperclassmen of Shinichi Sakurai. She is also a coworker of Shinichi in the cafe. She has medium length hair and wears glasses. Aimi finds Shinichi Sakurai attractive because of his nice body shape and ends up ogling at him.

Even though she is attracted by Shinichi’s athletic build she likes to watch Hana Uzaki and Shinichi Sakurai interacting together and roots for them from the back. 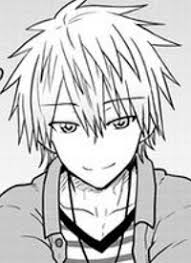 Shinichi’s college classmate and his friend. He wants Shinichi to enjoy his college life by not being alone but fooling around with girls. After he finds out about the relationship between Shinichi and Uzaki he too rooted him from the back.

Ami and Itsuhito joined an alliance and co-operates together to get them closer. There are times where they didn’t like their methods.