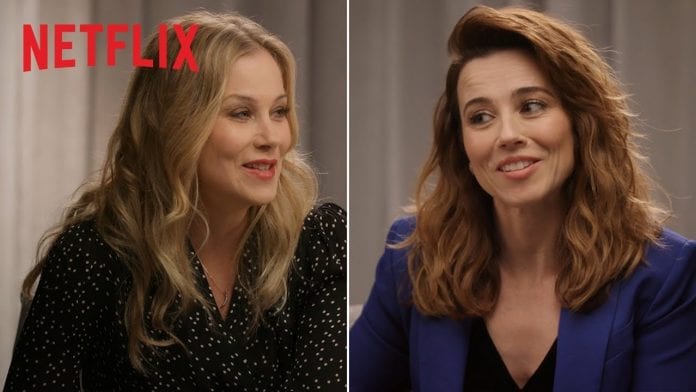 As streaming giant Netflix will be going on a war with upcoming Disney+ as the company is coming up with new and amazing shows and the latest offering to hit the streaming platform is Dead to Me. The show is a dark comedy from the mind of Liz Feldman about two women who find friendship through shared grief.

Dead to Me is a 10-episode series that aired on 3rd May 2019, so it’s too early to know if it’ll return for round two. But we shouldn’t have to wait longer than a month or so to find out if we’ll be seeing it again. It all depends on how much Netflix profits from this series and how well viewers like it.

Dead To Me Season 2 Trailer

There is no trailer yet for season 2 of the show, but if you haven’t seen the season 1 trailer here it is:-

Dead to Me season 2 release date

As just mentioned the series just aired on 3rd May 2019 with only one season in the bag so far, it’s difficult to know if it will hit screens in 12 months or towards the end of this year. But stay connected right here on this spot because we will update it ASAP if we come along some substantial evidence of Dead to Me season 2 release date.

Dead to Me season 2 Cast

If streaming giant Netflix gives the green light to Second season fans would see both Jen who is played by Christina Applegate, and Judy played by Linda Cardellini, as the leads, to return. The pair meet at the Friends of Heaven support group following the sudden deaths of their partners, and the show centers around their relationship which, like the best of them, has its pros and cons, not to mention the fact that Judy is protecting an immense secret.