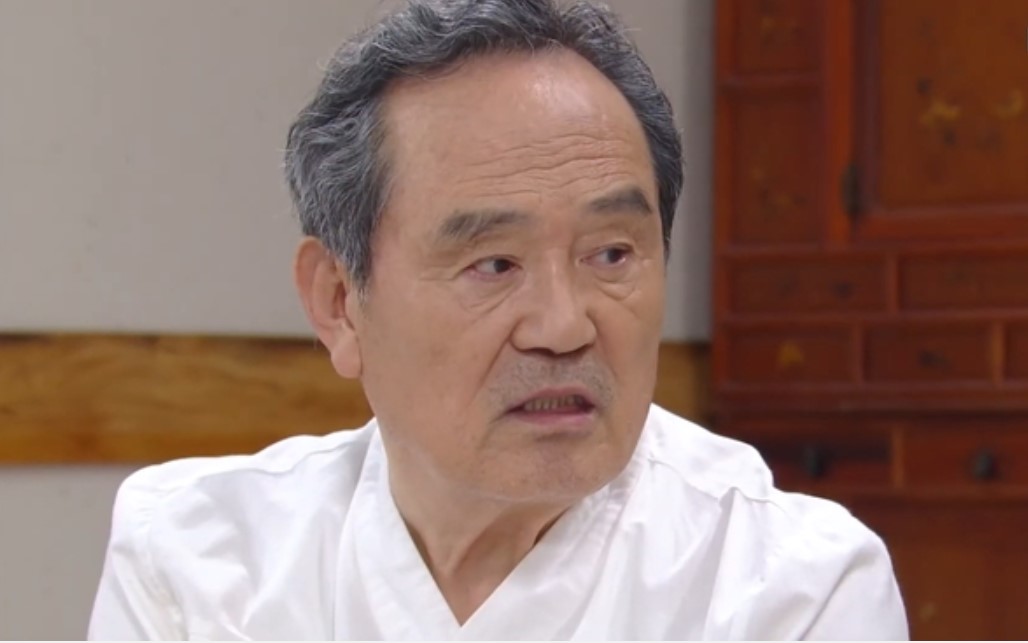 As the weekend passes, a new week of Asian dramas broadcast will be beginning with Brilliant Heritage. This drama always runs from Monday to Friday every week so we get a total of 5 new episodes every week. The stories about family relationships and betrayal center the plot of this drama.

In this post, I will be bringing you the latest developments and updates about Brilliant Heritage episode 16 update and streaming details. Returning for its fourth week of broadcasting, Brilliant Heritage tells the story of Bu Young Bae who owns a 50-year-old Pyongyang cols noodle restaurant and is not in good health due to old age. This causes his children to start fighting for his inheritance.

And as he felt betrayed by these actions, he married a young woman but she also joins in the fight as she only wanted his money and fortunes. Leading the cast is Park In Hwan who acts as Boo Young Bae, Go Na Eun as Gong Gye, and Shin Jung as Boo Seol Ahk amongst other supporting casts for this story. Scheduled for a total 0f 120 episodes so there’s quite a lot of story to tell. Let us take a look at the episode guide below. 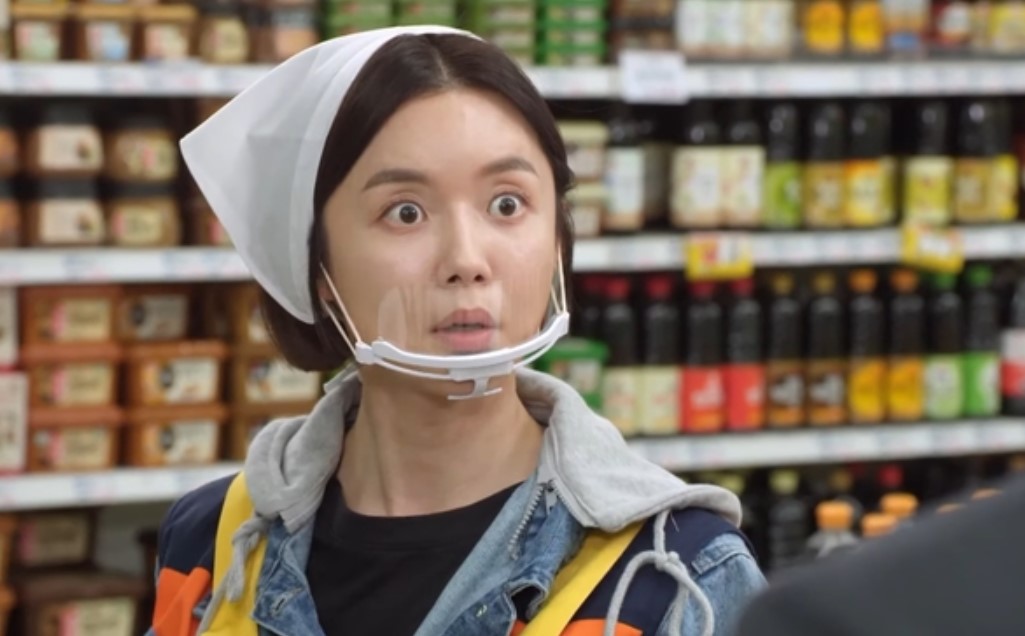 Brilliant Heritage episode 16 will be released on Monday, 11 May 2020 at 20:30 Korean Standard Time. The next episode will be broadcasted on local Korean Tv channel KBS1. International viewers or those who want to stream online can use Brilliant Heritage official streaming details below.

With only 15 episodes released so far, Brilliant heritage has managed to receive good ratings from its fans and become more popular from the beginning. These are all of the updates we have so far. Make sure you visit again as the next episode will bring more updates with it.