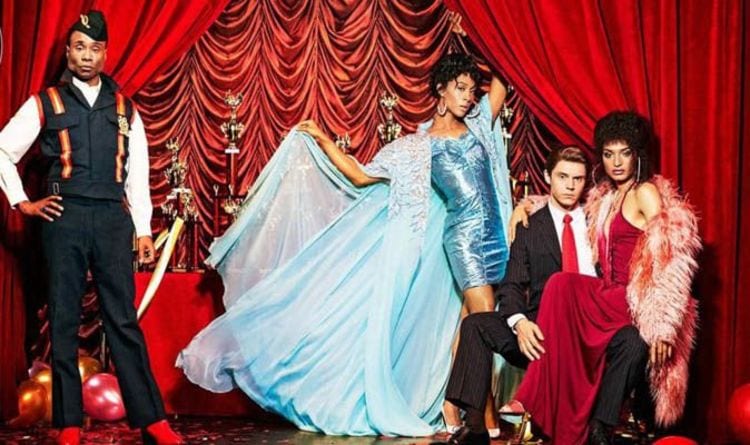 For those who were worried about the future of Pose, the official confirmation has been made about the show’s return. The FX drama follows the underground ballroom scene, and it features mostly black LGBTQ+ community in ’80s New York City. The first season gained a lot of fame, and the audience demanded a second run of the show.

Cast:
The second season will see the main cast returning. In the teaser trailer, we saw MJ Rodriguez (Blanca Rodriguez-Evangelista), Billy Porter (Pray Tell), Dominique Jackson (Elektra Abundance) and Indya Moore (Angel Evangelista). So, their return is very likely. There is no information about the rest of the cast.

update:
People living in the United States can watch the show on June 9 at 9 pm ET on FX. For the fans living in the United Kingdom, the wait will be longer. The first season of the show took more than nine months to make its way to the UK. It’s very likely that the second will come out in 2020.

At the TCA Summer press tour, Murphy revealed that they would have a one-year time leap, so the second season will be set in 1990 on the same day that Madonna’s ‘Vogue’ came out.

Canals said while talking to a news agency, “We talk about ‘Vogue’ and Madonna and how that shined a spotlight on the ballroom community and what were some of the exciting parts that came out of it, but also some of the challenges as well.”